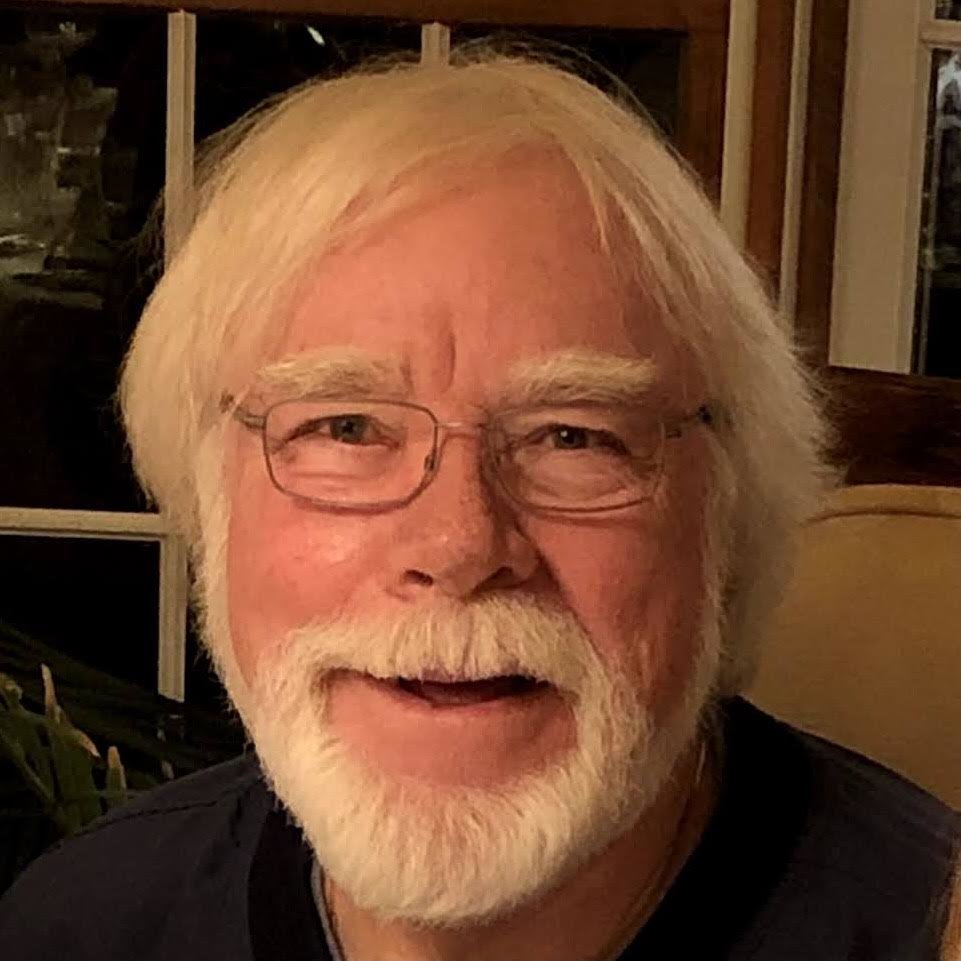 Peter is a graduate of St. Benedict’s Prep, where he had a decorated baseball career including both All-State and All-Groups honors.

During and after law school he was with the prosecutor’s office at the State Commission of Investigation of NJ (SCI).  Prior to the SCI, Peter worked at the Alcohol Beverage Control of New Jersey where he eventually became Deputy Director.

Peter then transitioned to private practice where he had a distinguished 40-year career as a trial attorney.  Honors include:  President of the Trial Attorneys of New Jersey; Officer of the Inns of Court, and Chairman of the Morris County Ethics Committee.

Share Your Memory of
Peter
Upload Your Memory View All Memories
Be the first to upload a memory!
Share A Memory