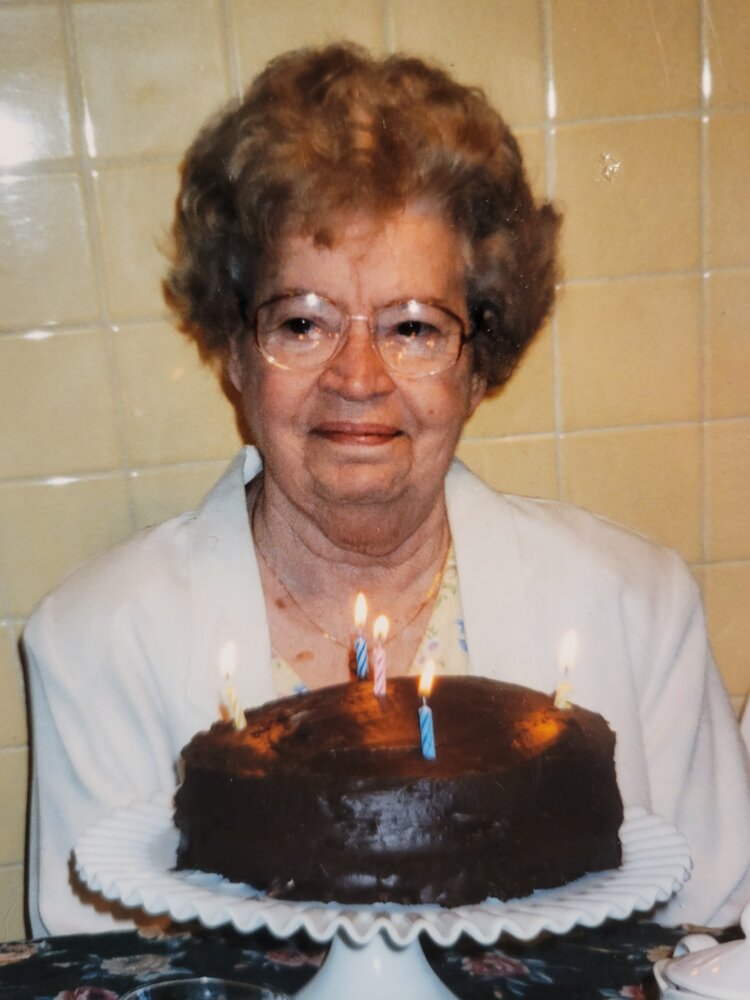 Obituary of Shirley A Fricke

Shirley A Fricke passed away peacefully on Sept. 20, 2022 at Bridgeway Care center in Bridgewater.  She was 96.

Born in Chester, NJ she moved to Pottersville in 1944.

She worked for Paul Rust Publishing/Book Sales for many years before she retired.

Shirley enjoyed crocheting and needlepoint and was an avid reader and card player. She was an active member in the community with her association to the Pottersville Fire Company with her husband Frederick who was a founding member.

She was predeceased by her husband Frederick Fricke and her daughter JoAnn Kearney.

In lieu of flowers donations may be made to the PottersvilleVolunteer Fire Company.

Share Your Memory of
Shirley
Upload Your Memory View All Memories
Be the first to upload a memory!
Share A Memory