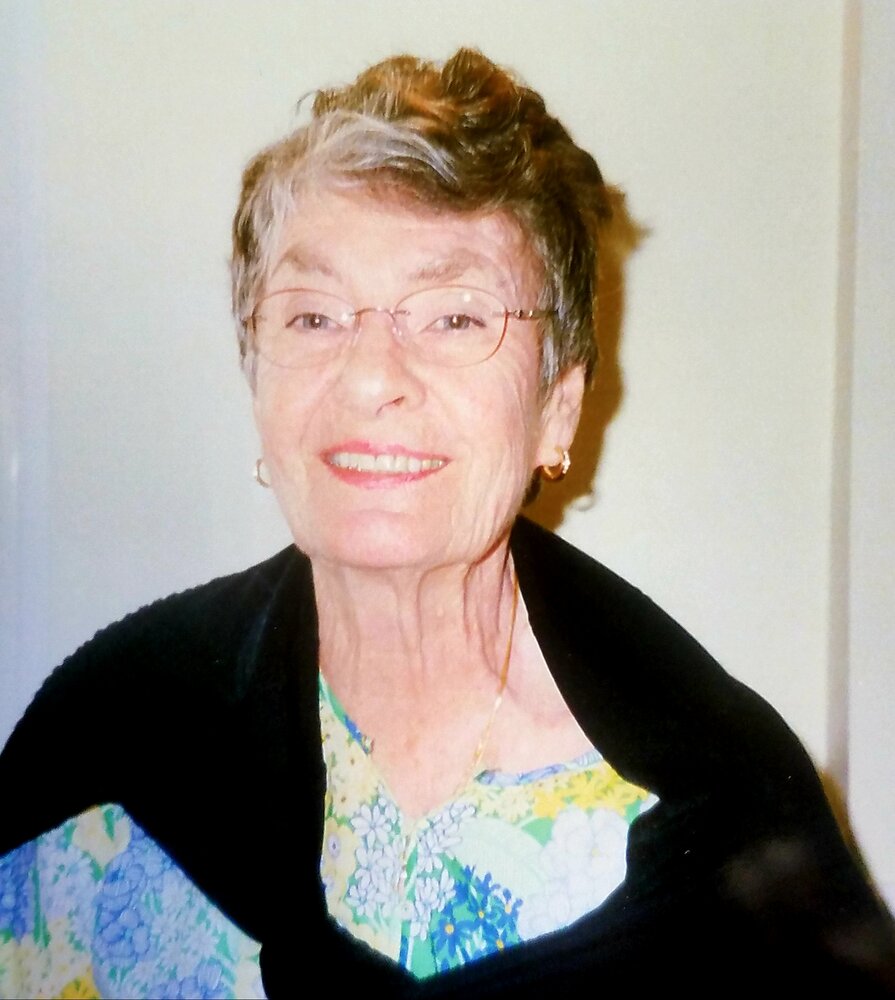 Jean Ann Christensen 82, of Bridgewater, NJ, loving wife to husband Ronald and daughter Cathleen and grandchildren; Allison and Sara, passed away suddenly and peacefully on September 20, 2022, at 4:05 am in Morristown Hospital.

Jean was predeceased by her parents Victor and Julia Buzzetta.  She is survived by her husband Ronald and daughter Cathleen Ciarelli, son-in-law Drew Ciarelli and her two grandchildren; Allison and Sara.

November 12, 1960, Jean married Ronald Christensen at the Church of Our Lady of Angels, Brooklyn, New York.

January 24, 1961, Jean Buzzetta Christensen was awarded the Registered Nursing licensure by the State of New York Board of Examiners of Nurses.

Jean was a devout catholic and for all of her achievements as a caring and nurturing wife, mother and grandmother, she was a friend to everyone.  She loved all her homes, cooking, sewing, gardening, but Jean cared mostly for her family. Ron was honored to be her loyal and faithful husband.

Share Your Memory of
Jean
Upload Your Memory View All Memories
Be the first to upload a memory!
Share A Memory