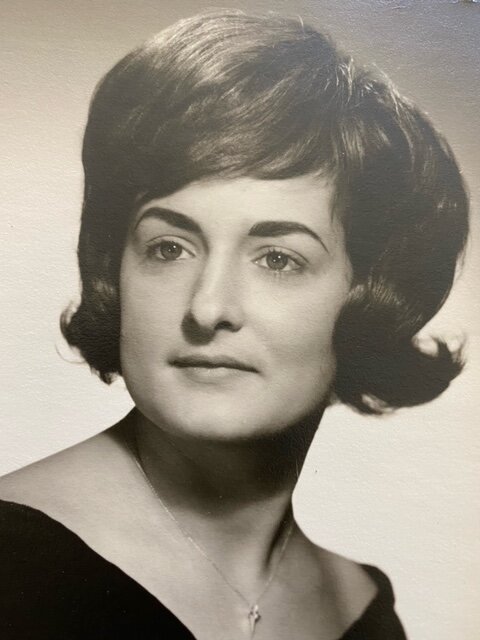 Mary was born and raised in Mendham, New Jersey.  She was a longtime resident of Bernardsville, New Jersey.  Mary was actively involved in sports and was a 1960 graduate of West Morris High School. Her favorite jobs were at The Mennen Company and F. W. Woolworth.

A visitation will be held at Bailey Funeral Home, 8 Hilltop Road, Mendham on Thursday, June 23rd from 11-1 pm followed by a Funeral Service in the Funeral Home at 1pm.  Interment to follow at Hilltop Cemetery in Mendham.  In lieu of flowers, donations can be made to Halifax Health Hospice, 3800 Woodbriar Trail, Port Orange, FL 32129 or online at halifaxhealth.org/giving.

Share Your Memory of
Mary
Upload Your Memory View All Memories
Be the first to upload a memory!
Share A Memory