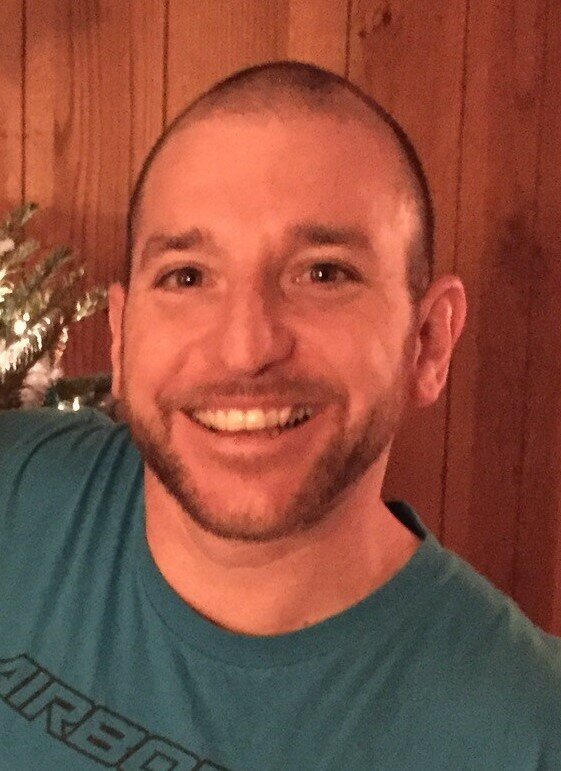 Born in Denville, NJ, to parents Thomas and Jessie (VanNess) Fedo, Jason grew up in Parsippany & Oak Ridge, Jefferson Township, NJ.  He attended and graduated from Jefferson High School in 1999.

Jason was a thrillseeker and loved to play. He started competing in Motocross Racing at age 11.  At 15 he made it to Loretta Lynn's Family Ranch AMA Amateur National Championship in scenic Tennessee. Jason then moved onto Down Hill Bicycle Racing and won a championship in 2013.

While playing, being goofy, and having fun were his preferred ways to spend his time. Jason worked very hard, starting young at his family’s construction company. He moved on to a job at the sanitation department for a while, but had spent the last 14 years working his way up to Project Lead at M&M Mars in Hackettstown, NJ. Since starting in 2007, many of his coworkers became close friends.

A private family service will be held. Visitation will be on Monday, November 22, from 3-7 PM at the Bailey Funeral Home, 8 Hilltop Rd Mendham NJ.

Share Your Memory of
Jason
Upload Your Memory View All Memories
Be the first to upload a memory!
Share A Memory