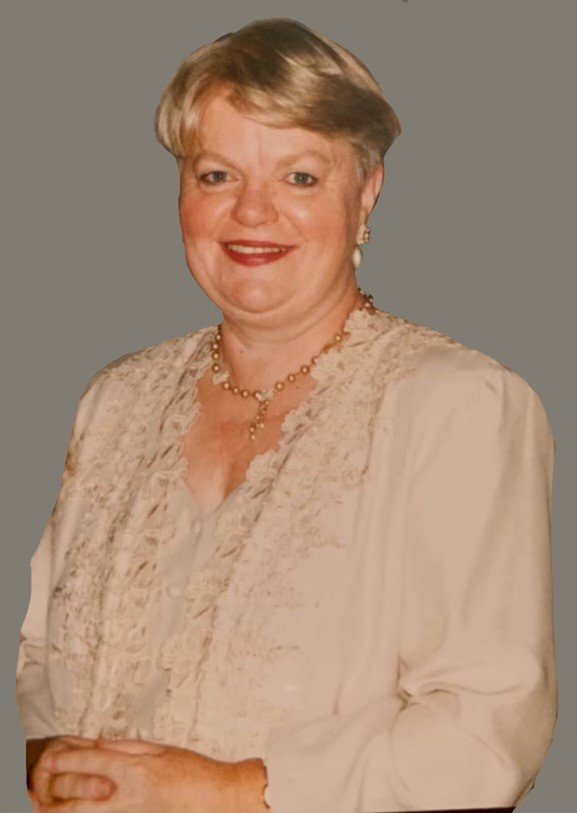 Her funeral mass will be held on Friday, November 27, at St. Vincent’s Martyr Church at 26 Green Village Road in Madison, New Jersey at 10:00am.  To attend the mass via live stream click on the church website at the time of service svmnj.org.

Ann-Carole was born in Brooklyn, New York, where she lived most of her young life.  She graduated with a Bachelor’s in English from St. John’s University, where she met her husband, Edward Harvey.

Ann-Carole started her career out of college as a teacher at John Jay High School in Brooklyn.  After getting married and starting a family, she took a long sabbatical to focus on raising her children.  Decades later she returned to teaching at St. Christopher’s School in Parsippany, New Jersey.

She is pre-deceased by her husband, Edward Harvey (1992),  her parents, Ann and Edward Crean,  and her brothers, Edward and Philip Crean.  She leaves behind four children – Cynthia, and her husband, Michael Flammer,  Daniel, Erin, and Sean,  her  four grandchildren;  Jacqueline, Shannon, Mackenzie, and Sophie,  and her sister, Emily Chandarjit.  She also leaves behind her three sisters in law, Mercedes Crean, Diana Harvey, Anne Bradner, and their children.

In lieu of flowers, donations in Ann-Carole’s name can be made to the Gary Sinise Foundation , PO Box 368 Woodland Hills, CA 91365, garysinisefoundation.org or Family Promise of Morris County, PO Box 1494, Morristown, NJ 07962, familypromise.org.

Share Your Memory of
Ann-Carole
Upload Your Memory View All Memories
Be the first to upload a memory!