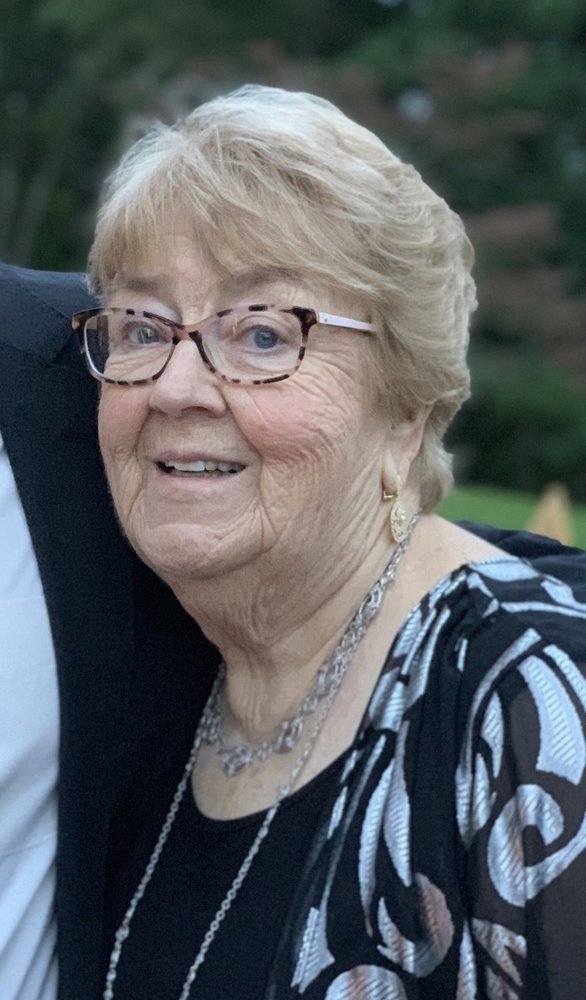 Born in Chicago, IL, to parents William and Elaine (nee Hahn) Holm, Joan traveled the country with her family, following her father’s baseball career with the Cubs and Red Sox, to diamonds all over the country. She moved to Mendham in 1972, and, in her adult life, continued to travel to her children’s and grandchildren’s sporting events to cheer them on from the stands.

Joan was a super fan. She was her family’s biggest supporter, in the stands and anywhere else she was needed. She was also Mendham’s number one fan, a title that won her a Mendie Award in 2013. She was a 48 year Pastime Club Bowler, a member of Mendham Golf and Tennis Club, and a doll collector, card maker, mother, grandmother, great-grandmother, and wonderful friend.

Joan will be laid to rest with her husband Bob in Hilltop Cemetery. A memorial service will be held at a later date. In lieu of flowers, donations in Joan’s memory can be made to the Breast Cancer Research Foundation (bcrf.org).

Share Your Memory of
Joan
Upload Your Memory View All Memories
Be the first to upload a memory!