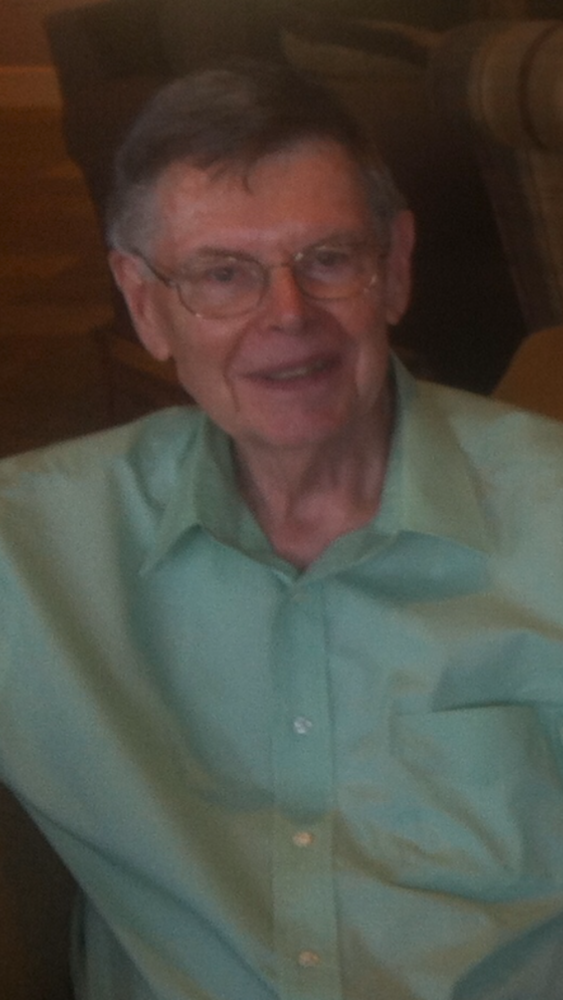 Reverend Stanford Miller Sutton Jr. Scotch Plains, NJ, went home to be with his Savior on Wednesday, April 22, 2020.  Stan passed away peacefully surrounded by his family. He was 85 years old.

Stan was born on December 26, 1934 to Margaret and Stanford Miller Sutton Sr, residing in Morristown New Jersey. “Sutt” or “Li’l” Sutt” as he was nicknamed, was an only child and had many happy memories of growing up in Morristown, including summering on Lake Owassa with his parents.

Stan was also a professor at New York School of the Bible in Manhattan.

In June of 1965, Stan married the love of his life, Maureen Phyllis Abbott, in Morristown, NJ. Maureen - originally of Birmingham, England.

They enjoyed 54 happy years together. He is survived by Maureen and his two daughters, Susan Sutton Wolf (William) and Virginia Ann Sutton.

“Gak” as he was known by his two grandchildren, Justin and Chelsea Wolf, will be fondly remembered for his playfulness, and as they became young adults, for his wisdom and his example of a godly Christian man.

A lover of arts, music and travel, Stan enjoyed a full and interesting life. He loved going for walks and scenic drives with Maureen. Devoting time to his beloved theological books and journals was a daily practice.  His family and friends remember his irrepressible sense of humor and wit!

Most precious to Stan though, and most important, was his calling to serve the Lord and to labor as a shepherd to His people. He had a tremendous influence on so many lives. His warm, friendly presence and steady, quiet wisdom will be a profound loss.

Once the Coronavirus-related prohibition of all social gatherings has been lifted, Stan’s family will plan a Memorial service to be held at Grace Orthodox Presbyterian Church in Westfield, NJ. On this occasion, all will be invited to join in a celebration of his life. Hopefully, details will be available after May 15th.

Stan will be interred at Hilltop Cemetery, in Mendham, NJ.

For it is by grace you have been saved, through faith-and this not from yourselves, it is the gift of God.

Share Your Memory of
Rev. Stanford
Upload Your Memory View All Memories
Be the first to upload a memory!