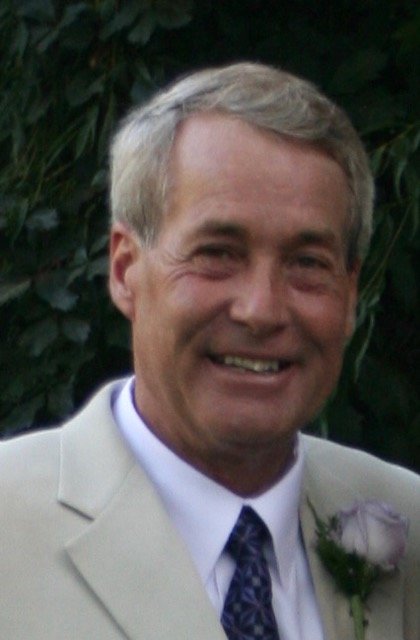 Sean V. McCarten of Discovery Bay, California passed away at his home on February 28, 2020.

Sean had a successful 37 year career at Pacific Gas and Electric where he enjoyed working with many employees and friends.

Sean loved being outdoors, particularly golfing, shooting, fishing and traveling with his siblings and their children. Amongst his many talents, he restored antiques from furniture to sailboats to watches. He had a unique connection with animals, in particular his cherished dog “Pumpkin”.

A celebration of his life will be held at a later date.

Share Your Memory of
Sean
Upload Your Memory View All Memories
Be the first to upload a memory!