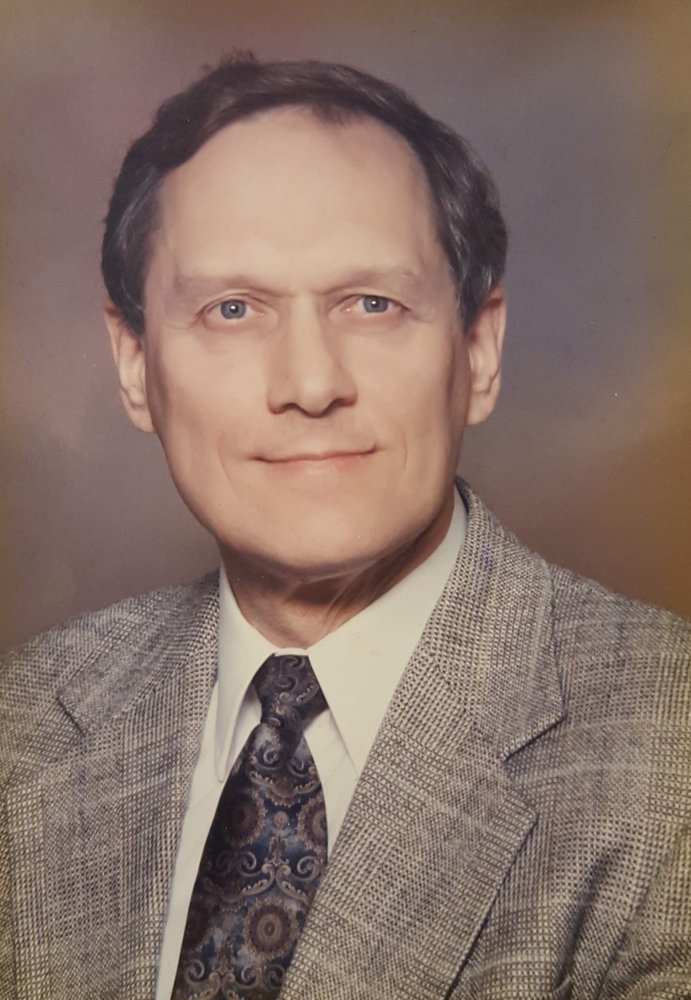 Emmett George Barnes, 79, of Mendham, New Jersey, passed away on November 17, 2019 in Saddle River, New Jersey, after a brief and hard fought battle with cholangiocarcinoma.

Visitation will be held at Bailey Funeral Home in Mendham, New Jersey on Thursday, November 21 from 5-8 pm. Funeral service will be held at Saint Mark's Episcopal Church in Mendham on Saturday, November 23 at 12 noon. The family invites anyone so moved to take a brief moment to share a memory or thought of Emmett during the service. Interment will follow at Hilltop Cemetery in Mendham, followed by a reception at Saint Mark’s. Friends are welcome to attend all services.

Emmett was born in Paterson, New Jersey to Sophie and Emmett Barnes on March 26, 1940. He attended Hawthorne High School and graduated in 1958. He went on to earn a Bachelor of Science degree from Stevens Institute of Technology in 1962. He married Audrey Matthews in 1962, and they relocated to Montana then Texas while Emmett served in the US Air Force. Emmett spent most of his 50-year career with the US Government as a Physicist at Picatinny Arsenal. He was a caring and devoted father to daughters Joyce and Lorraine, and he enjoyed good food, travel throughout our National Parks and abroad, and fixing things around the house. He was a true problem solver.

Emmett is survived by his mother, Sophie Barnes of Hawthorne; his sister Patricia Barnes and brother-in-law Roger Dorband of Astoria, Oregon; his sister Carolyn (Barnes) Spiro and nephew Christopher Spiro of Fort Lee; his daughter Joyce Leslie Barnes and son-in-law Darron Burke of Boston, Massachusetts; and his daughter Lorraine Marie Barnes, daughter-in-law Sarah Eversole, and grandson Jack of Seattle, Washington. He is preceded in death by his wife, Audrey (Matthews) Barnes, his father, Emmett Barnes, and his brother-in-law, Alfred Spiro.

Share Your Memory of
Emmett
Upload Your Memory View All Memories
Be the first to upload a memory!