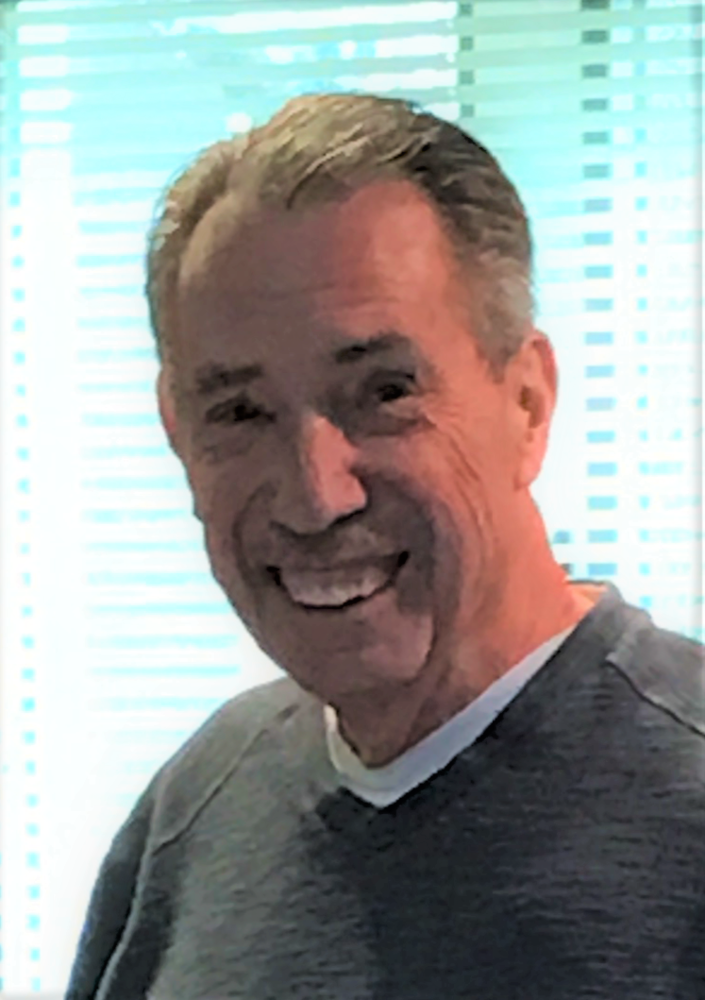 Robert K. Bretzger, Sr. passed away peacefully, surrounded by his family on June 22, 2019, after a long and courageous battle with Parkinson’s disease.  Bob was 76 years old.

Born in Irvington, NJ, to parents William and Helen (nee Clearwater) Bretzger, Bob grew up in Newark where he met his wife and began his family. He moved to Mendham with his family in 1972, and called Mountainside Rd home until 2000, when they moved to Califon.

Bob was a devoted husband, proud father and grandfather and was most happy when he was with his beloved family.  He was a kind-hearted, generous person who believed in giving to others.  As a community-minded man, he was a member of the Mendham Borough Fire Department, he served as the Mendham  Boro  First Aid Director and was a member of the Pastime club.  Bob will be remembered for his keen wit and ability to circulate love and laughter readily.  When he wasn’t operating his small business, Consolidated Fire Protection Systems, Inc., Bob could usually be found on a trail somewhere, enjoying a walk through nature, playing horseshoes with friends, hosting legendary poker games and fishing. He loved animals, as evidenced by the many dogs and cats he had throughout his lifetime.  Bob was an avid supporter of several charities including St. Jude’s Children’s Hospital, the World Hunger Fund and Eleventh Hour Rescue.

Visitation will be held on Thursday, June 27, from 2-4 PM and 6-8 PM at the Bailey Funeral Home, 8 Hilltop Rd, Mendham NJ. A celebration of life will take place on Friday, June 28, at 10:30 AM at the Bailey Funeral Home, Mendham, immediately followed by a burial at Hilltop Cemetery, Mendham. In lieu of flowers, donations in Bob’s name can be made to the Michael J. Fox Foundation at www.michaeljfox.org/donate, the Mendham Borough Fire Department at 24 E Main St, Mendham, NJ 07945, or the Eleventh Hour Rescue at P.O. Box 218, Rockaway NJ 07866.