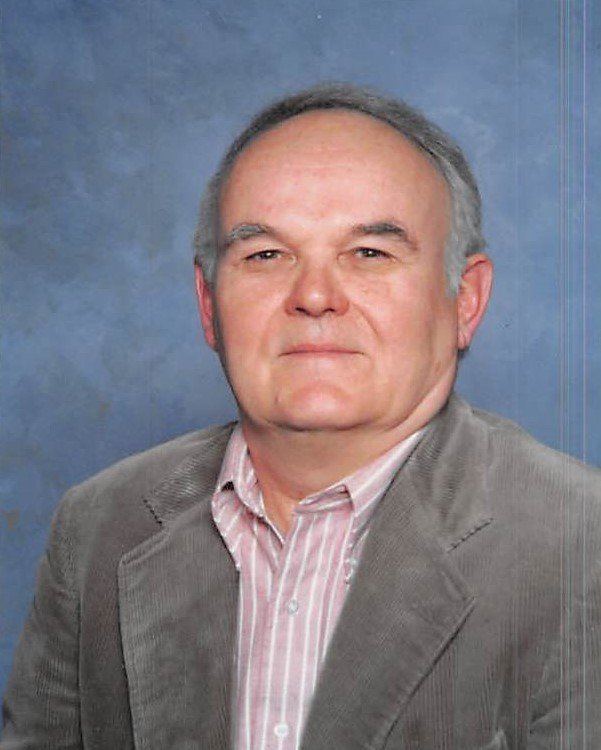 Frank Geissler passed away peacefully on May 10, 2019 at Morristown Medical Center.  He was 84.

Frank was born in the Bronx, NY to Frank and Elizabeth (nee Tiffert) Geissler.

Frank was a Maintenance Mechanic for Avdel Riveting Company in Mountain Lakes for 22 years retiring in 1999.

He was raised in the Bronx, NY, and later moved to Morris Plains, NJ and Morristown, NJ where he lived for the past 60 years.  He was a long time member of the Assumption RC Church in Morristown.

His family will remember him as a loving husband and father grandfather and Great Grandfather who loved the outdoors.

In addition to his parents, Frank  was predeceased by his son Stephen Geissler and Sister Elizabeth.

All services will be private.

Share Your Memory of
Frank
Upload Your Memory View All Memories
Be the first to upload a memory!