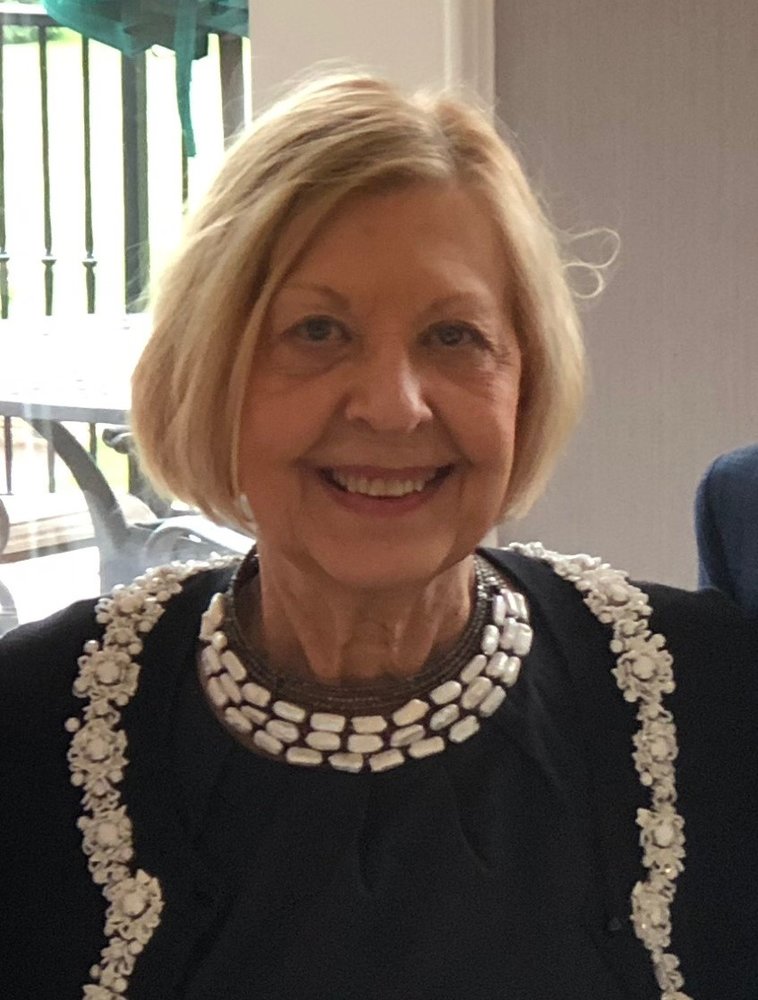 Get Directions
Monday
13
May

Bernadine Fedor, 85, formerly of West Pittson, Pennsylvania, passed away peacefully on May 8, 2019 at Morristown Medical Center, surrounded by her loving family.  Bernie came to seek treatment and comfort with her daughter and son-in-law, grandson, granddaughter and great granddaughter after losing her beloved Husband several months ago. She fought a valiant battle with cancer and now is at peace.

Born in Pittston, Pennsylvania on July 7,1933 she was the daughter of the late John and Anna Dructor Wargo. Bernadine was a graduate of St John the Evangelist High School, Pittston, PA, and a graduate of Pittston Nursing School. She dedicated her life to helping others in her chosen field of nursing and was a friend and confident to many.

In addition to her parents, Bernadine was predeceased in death by her husband Michael (Jerry), son Michael John Fedor and grandson, Zachary Joseph Lopian.

Mass of Christian Burial will be at 12 noon at the Chapel at St. Joseph Church, Mendham.

Interment will take place on Monday May 13, 2019 at the St. John the Baptist Cemetery, Exeter, PA at 1pm.

Share Your Memory of
Bernadine
Upload Your Memory View All Memories
Be the first to upload a memory!