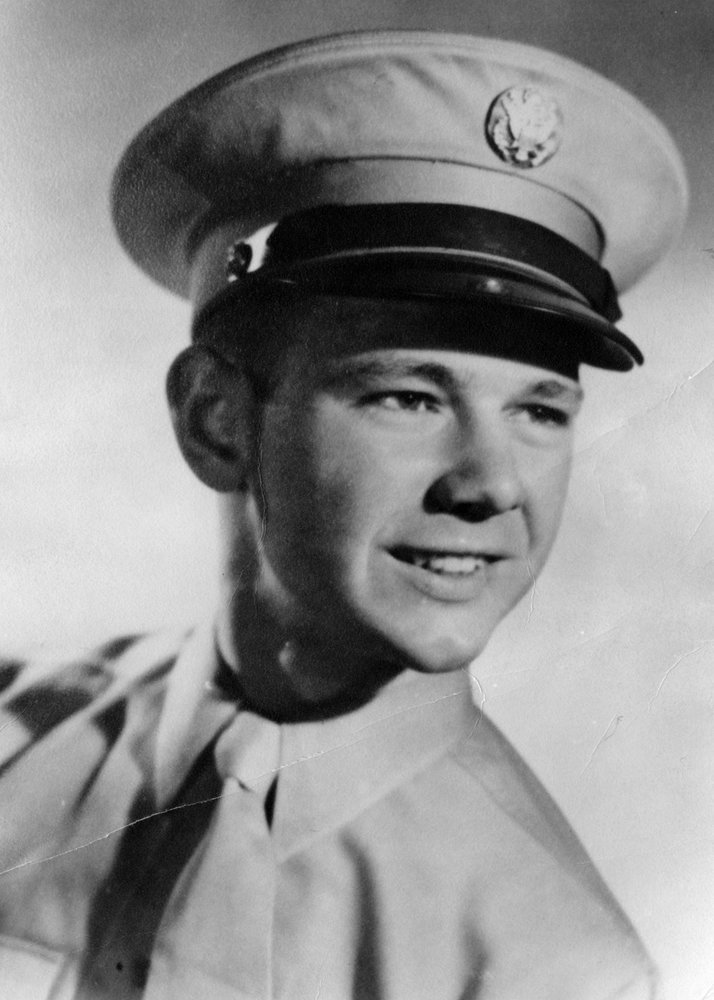 He was known in life for devotion to his family, for kindness to strangers in distress, and for tireless foster care in his home for unwanted dogs awaiting adoption.

By those closest to him, Joseph is also remembered for his love of nature and the outdoors, which served as self-therapy for the stresses of modern life.

On weekends, he was often to be found in vehicle- and pavement-free woodlands of the Delaware Water Gap National Recreation Area, the Morristown National Historical Park (Jockey Hollow) or the New Jersey Green Acres Program. There he would walk in silent communion with tall hardwood trees, blossoming shrubs and forest wildlife.

On May 1, 1948, Joseph married Shirley Marie Anlas of Irvington, who preceded her husband in death on November 19, 2005. Joseph also was preceded in death by his brother Francis and sisters Marie Kellett and Helen Mangold, all of New Jersey.

Joseph retired in the 1970s after decades of successful work in teletype maintenance for New Jersey Bell.

His civilian employment followed service with distinction in the Army Signal Corps in India during World War II. He was honorably discharged with the rank of Sergeant in 1945. In later years, he recalled with affection his years of military service.

Joseph was buried with military honors on February 14, 2019, in Hilltop Cemetery, Mendham NJ. The service was presided over by Msgr. Kenneth Lasch.

Memorial gifts to the Alzheimer’s Association (www.alz.org) will be appreciated.

Share Your Memory of
Joseph
Upload Your Memory View All Memories
Be the first to upload a memory!