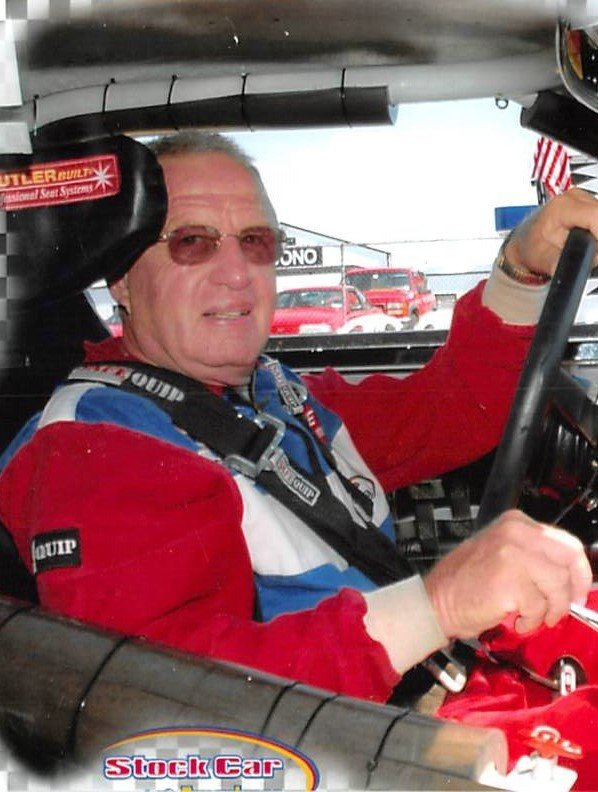 Born in Morristown, NJ, to parents William and Phyllis Anita (nee Gray) Blaine, he grew up alongside brothers Don and Doug in Mendham, NJ. Once married, Barry and Ellen moved to Long Valley where they lived together for 50 years. He served in the United States Army during peace time and worked for the International Union of Operating Engineers Local 825.

Barry will be remembered by his time as a helping coach for his children’s baseball and football teams, his love for cars, landscaping, and his family. He was an avid fan of both the New York Yankees and the Green Bay Packers.