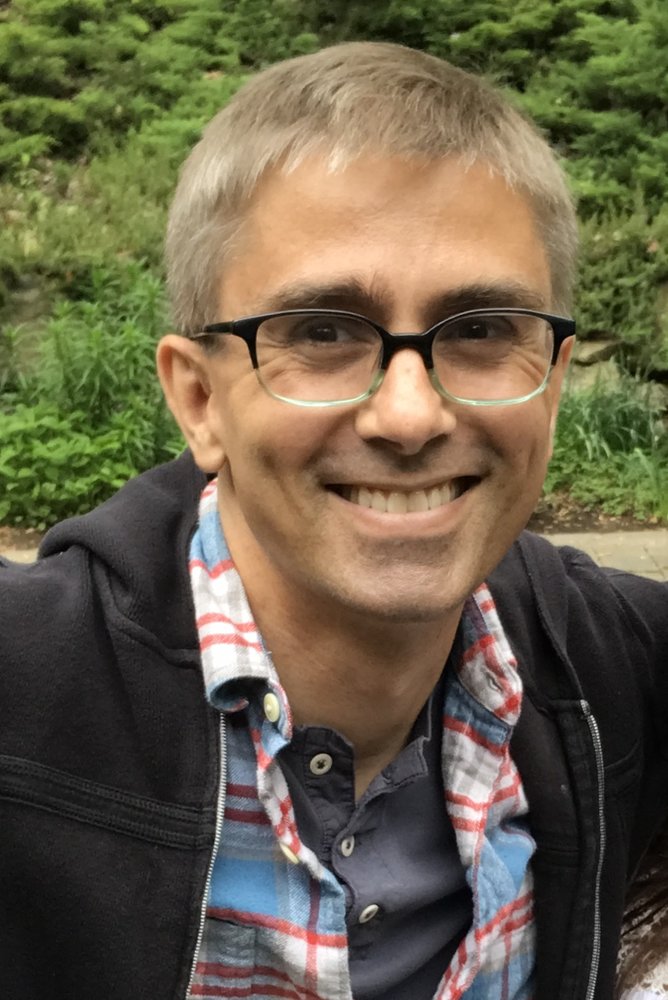 It is with overwhelming sadness that we announce the passing of Daniel Gregory Madden, 44, of Brooklyn, NY, formerly of Scotia, New York. Daniel died Monday, August 13th, 2018 at Memorial Sloan Kettering Hospital after a long, brave battle with cancer.

Daniel was born in Morristown, New Jersey on March 22, 1974. He was a film and television editor on a number of productions in the New York area and around the world. He exhibited extraordinary passion and creativity from the time he was a very little boy, crafting everything from a Batman utility belt out of Band-Aid tins to homegrown newscasts with his daughter, Astoria.

His ability to inject grace, humility and laughter into nearly every moment will go unmatched. Daniel touched countless lives, and his sparkling eyes and contagious smile will be greatly missed.

Daniel was preceded in death by his mother, Kelley Madden, his brother, Matthew Madden, and his father, William Madden. He is survived by his love, Robin Stein, and their beautiful daughter Astoria (Story) Jane; sisters, Sarah Madden, Rachel Hooper and her husband Joseph, and Elizabeth Madden; brothers, William Madden-Fuoco and his wife Jessica, and Timothy Madden and his wife Valerie; and sister-in-law, Kathleen Madden.

There are 19 nieces and nephews in the Madden and Stein families who will miss their Uncle Dan.

A memorial service conducted by The Most Reverend Bishop Denis Madden (Uncle Jim) will take place from 5:00 pm to 7:00 pm on Thursday, August 16th, 2018 at The Picnic House in Prospect Park, Brooklyn, NY.

In lieu of flowers, we'll be setting up a 529 college savings account for Story. Details on how to contribute will be shared soon.

Share Your Memory of
Daniel
Upload Your Memory View All Memories
Be the first to upload a memory!