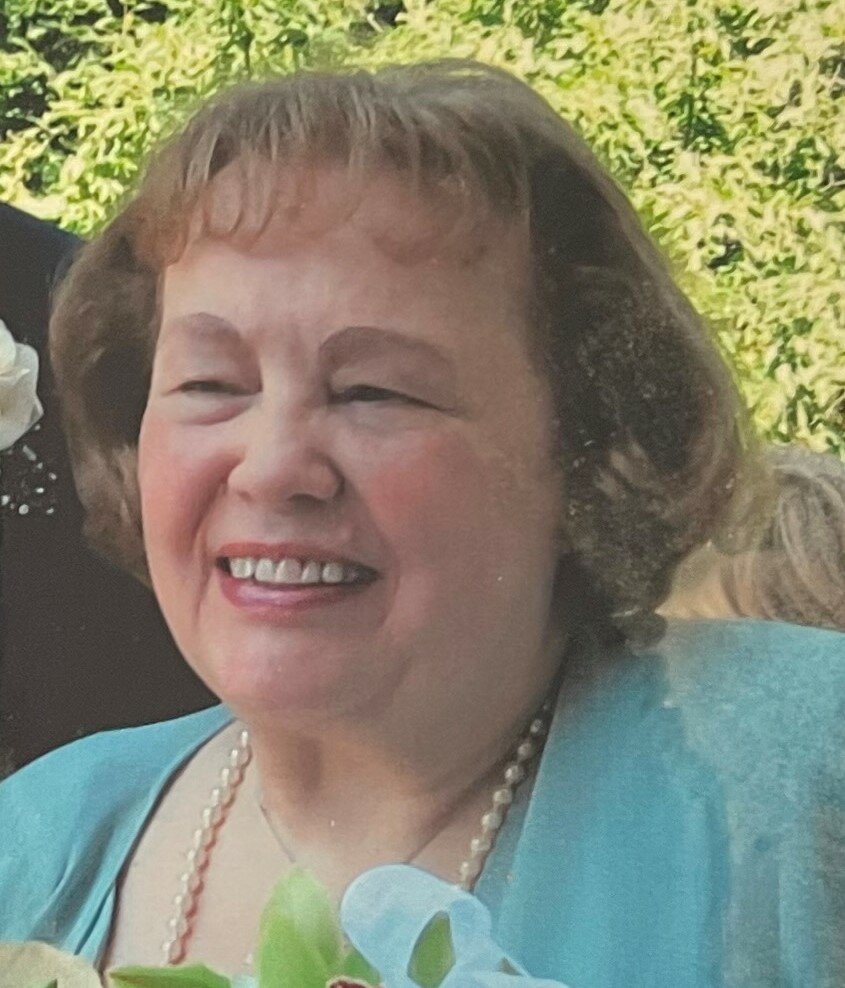 Born in Orange, NJ to Karl Reimold and Maria Fischer she lived in Maplewood and the surrounding area for many years before moving to Pottersville.

Carol was a 1955 graduate of Centenary College.  She was involved in many clubs and traveled with the school to Europe to sing for servicemen at various military bases.  She continued to be an active part of the alumni Assoc at Centenary.

She worked at Chubb Insurance after graduation where she met her future husband Ron, whom she enjoyed 64 years of marriage.

She loved volunteering and could always be found at the Pottersville Antique Show and Lamington Basket Day.  She was an active member of the Peapack Reformed Church and was very involved in the growth and development of the music ministry.  She loved reading, the theatre and getting together with friends and family.

Visitation will be held on Tuesday January 17, 2023 from 3-7pm at the Bailey Funeral Home, 176 Main St., Peapack. Funeral Service Wednesday January 18, 10:30am at the Peapack Reformed Church, 224 Main St. Gladstone. Interment to follow at Lamington Cemetery, Laminton Road, Bedminster.  For those desiring, donations to the Shriners Hospital for Children, in her memory, would be appreciated.

Share Your Memory of
Carole
Upload Your Memory View All Memories
Be the first to upload a memory!
Share A Memory