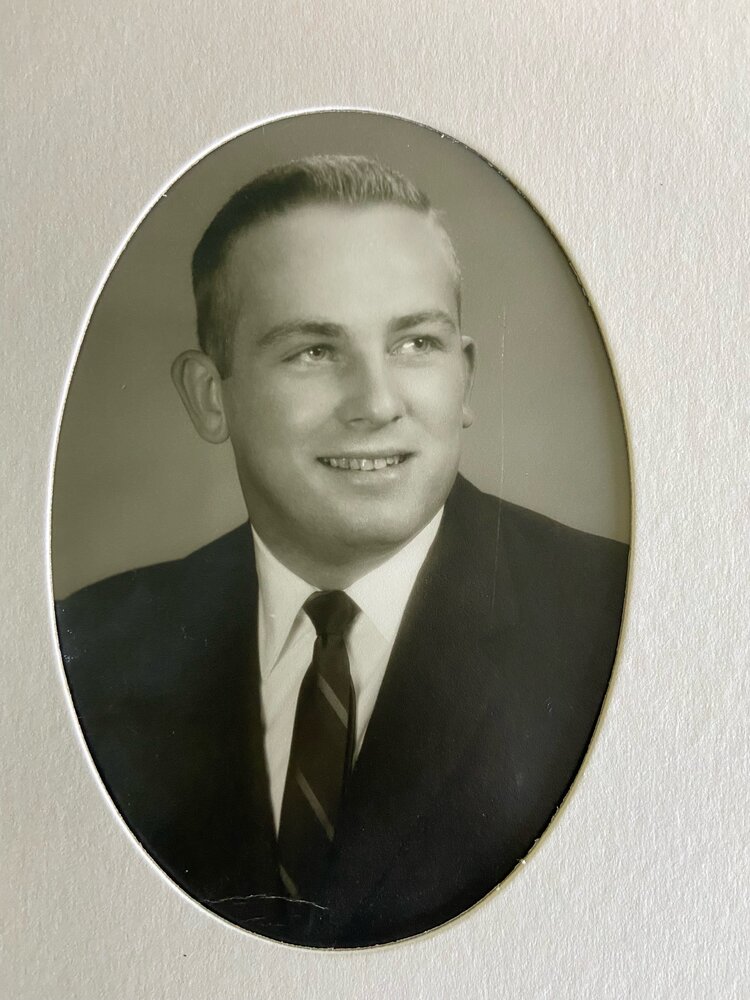 Robert Edward Driscoll passed away peacefully at home on December 17, 2022. He was 86 years old. A 50-year resident of Mendham Borough, NJ, he was born in Hartford, CT, on April 29, 1936, to Jeremiah and Josephine Driscoll.

Robert graduated from St. Michaels College in Vermont in 1957 and worked for Western Electric, which led to time working on the Space program, and eventually to Bell Labs in New Jersey. He retired in 1998.

In 1957 he met and married Carroll Fitz Gibbon and raised seven children. He was always involved in coaching and supporting them in all their endeavors. He served as President of the West Morris Mendham school board for 10 years.

He was predeceased by his daughter Kathleen in 2018, his brother Jerome Driscoll and sister Margaret Driscoll.

Visitation will be held on Thursday, January 5, from 3-7 PM at the Bailey Funeral Home, 8 Hilltop Road, Mendham. A Funeral Mass will take place on Friday, January 6th, at 10 AM at St. Joseph Church, 8 W. Main Street, Mendham. Interment will follow at Gate of Heaven Cemetery, 10 W Stevens Ave, Hawthorne, NY 10532.

In lieu of flowers, donations in Robert’s memory may be made to St. Jude’s Childrens Hospital or the American Cancer Society.