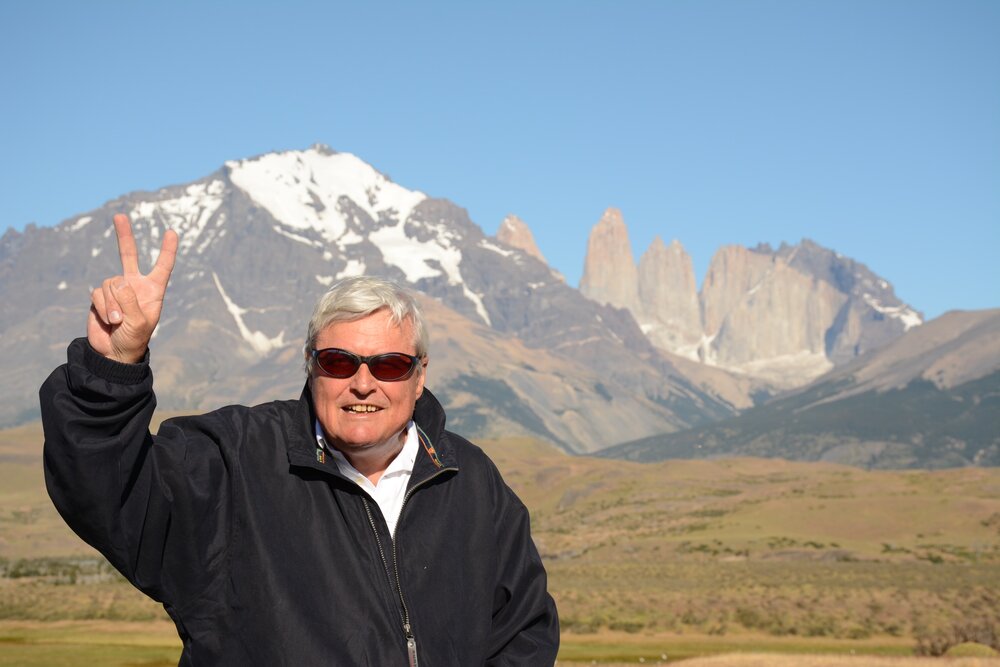 Rolf Altorfer, age 71, of Brookside, NJ, passed away on December 15, 2022.  He was born on February 26, 1951 in Stäfa, Zürich, Switzerland. He is survived by his wife Birgit of 40 years, as well as son Ryan and fiancée Emilie Kimball of Washington, DC.

Rolf’s career brought them to the United States in 1986, settling in Brookside, NJ. A loving husband and father as well as a wonderful friend and mentor to so many, Rolf had a passion for world affairs and spirited debate that resulted in him rising to become the CEO and respected leader of two international shipping and logistics companies (Kuehne + Nagel and Panalpina). He was an avid and often adventurous traveler, having visited all seven continents. He had a true zest for life, a love for entertaining friends with his culinary skills, and an unwavering support for the New York Giants. Most importantly, he will always be remembered for his tenacity, as well as his generosity and deep caring for anyone in need.

He is also survived by nephew Pascal Altorfer, niece Carole Altorfer, and their mother Marlies Altorfer. A private family celebration of Rolf’s life will be held in Switzerland in 2023.  In lieu of flowers, the family is requesting donations be made in his name to The Parkinson’s Foundation www.parkinson.org

Share Your Memory of
Rolf
Upload Your Memory View All Memories
Be the first to upload a memory!
Share A Memory