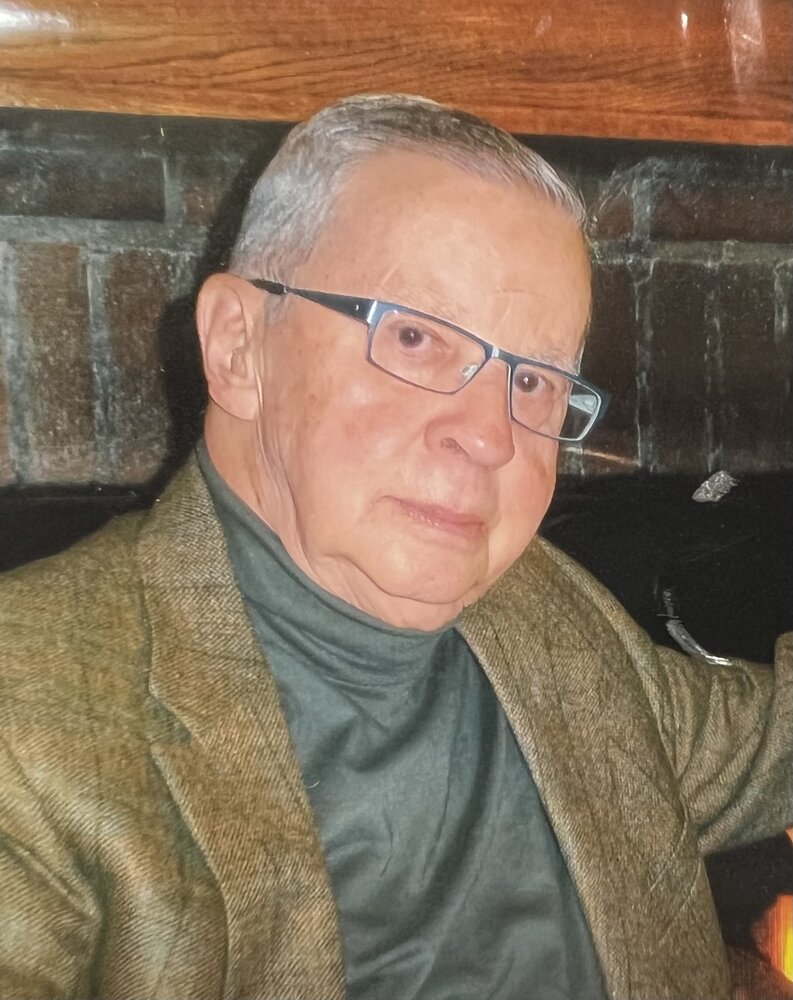 A Funeral Mass will be offered on Friday, December 2, at 11 AM in the Church of St. Joseph of the Mendhams. Interment will be private.

Don graduated from Seton Hall University with Bachelor and Master of Business Administration degrees. A combat veteran of the Korean War, he served as a Sergeant in the Army’s 40 th Infantry Division. Don was a member of the American Legion, Disabled American Veterans, and several other civic organizations.

He retired from Stone & Webster Company’s public utility clients in New York City. After retiring, he had been active in the Insurance and Real Estate fields.

Share Your Memory of
Donald
Upload Your Memory View All Memories
Be the first to upload a memory!
Share A Memory