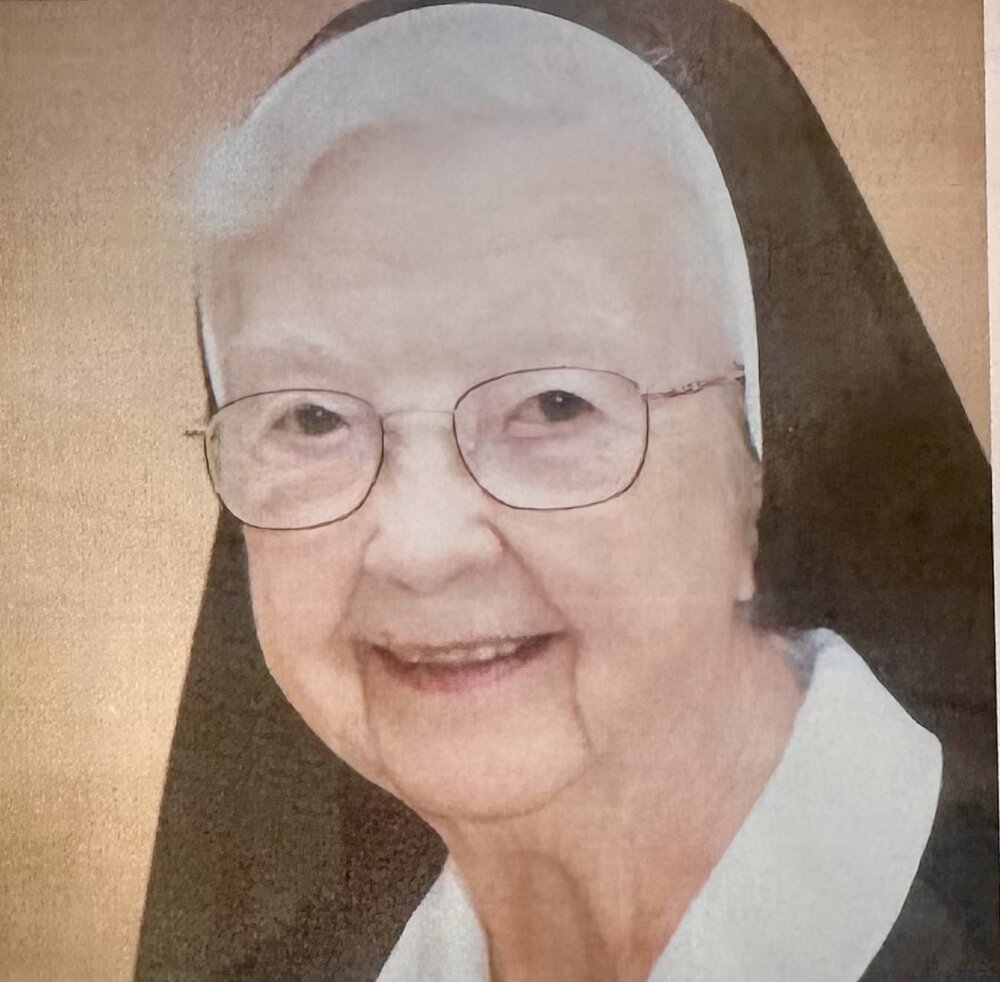 Mildred, as she was called, was born in Baltimore, Maryland, on September 26, 1923, to her loving parents Joseph and Julia (Felbinger) Germershausen.  She attended Holy Cross School and Church in Baltimore, Maryland, where she met the Sisters of Christian Charity.  Upon eighth grade graduation in 1937, Mildred entered the Juniorate at the Motherhouse in Mendham, NJ, and attended Immaculata High School. On September 3, 1939, she became a candidate and received the Holy Habit on August 21, 1940.   Sister professed her First Vows on August 21, 1942, and her Final Vows on August 20, 1948.

In 1994, Sister Joseph Marie assumed a new role in the Community as Retreat Coordinator at Villa Pauline Retreat Center in Mendham, and in 2001 began serving as Director of the Development Office at the Motherhouse while still on the Retreat Staff at the Villa. Sister retired to Holy Family Convent in Danville, PA. in 2016. In 2018 the Sisters moved their residence to Mallinckrodt Convent in Mendham, NJ.

Sister Joseph Marie is survived by nephews: Ferdinand, Christopher, and Kenneth; and nieces:

Liturgy of Christian Burial will be celebrated at the Motherhouse on Tuesday, November 29 at 11:00 AM followed by Interment in Holy Cross Cemetery.

In lieu of flowers, donations in memory of Sister Joseph Marie can be made to the Sisters of Christian Charity, 350 Bernardsville Road, Mendham, NJ 07945.

Share Your Memory of
Sr. Joseph Marie
Upload Your Memory View All Memories
Be the first to upload a memory!
Share A Memory