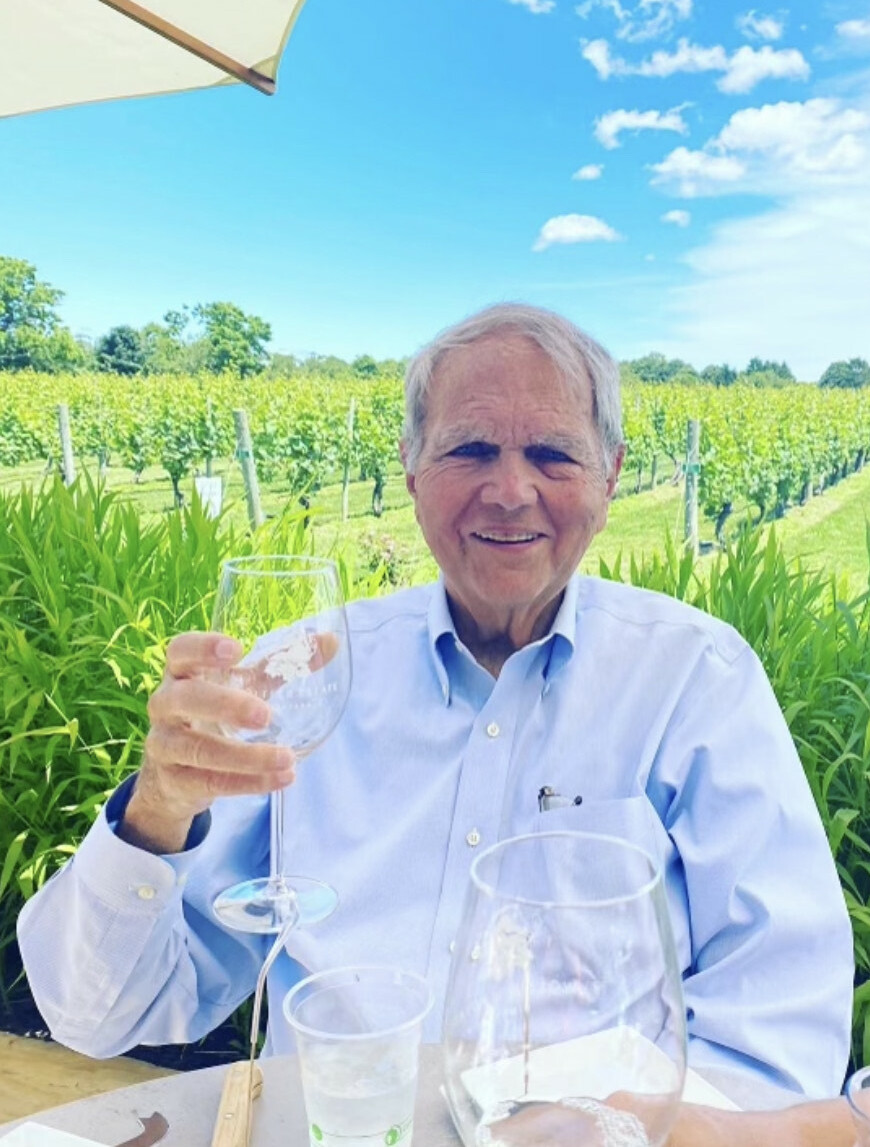 He was born in Elizabeth, NJ and grew up in Cranford.  In 1971, he moved to Mendham where he and his wife raised three sons.

Richard worked for Allied Chemical for 25 years and retired from Asarco in 2000.  After retiring, his Kennebunk Beach, Maine house and the stock market became his full-time hobbies.  Richard was a longtime member of Hilltop Presbyterian Church.

His family will remember him as a loving, patient and kind father and husband.  He leaves behind a legacy of incredible work ethic.

He is predeceased by his son, Peter.  He is survived by his wife, Ann Taylor George, and his sons Andrew and Richard (and his wife Margaret).  Richard was adored by his four grandchildren Alexis, Richard N. III, Elise, and Stephen.  They will always remember “Pops” as supportive and funny.

A private graveside service will be held at Mendham Hilltop Cemetery.