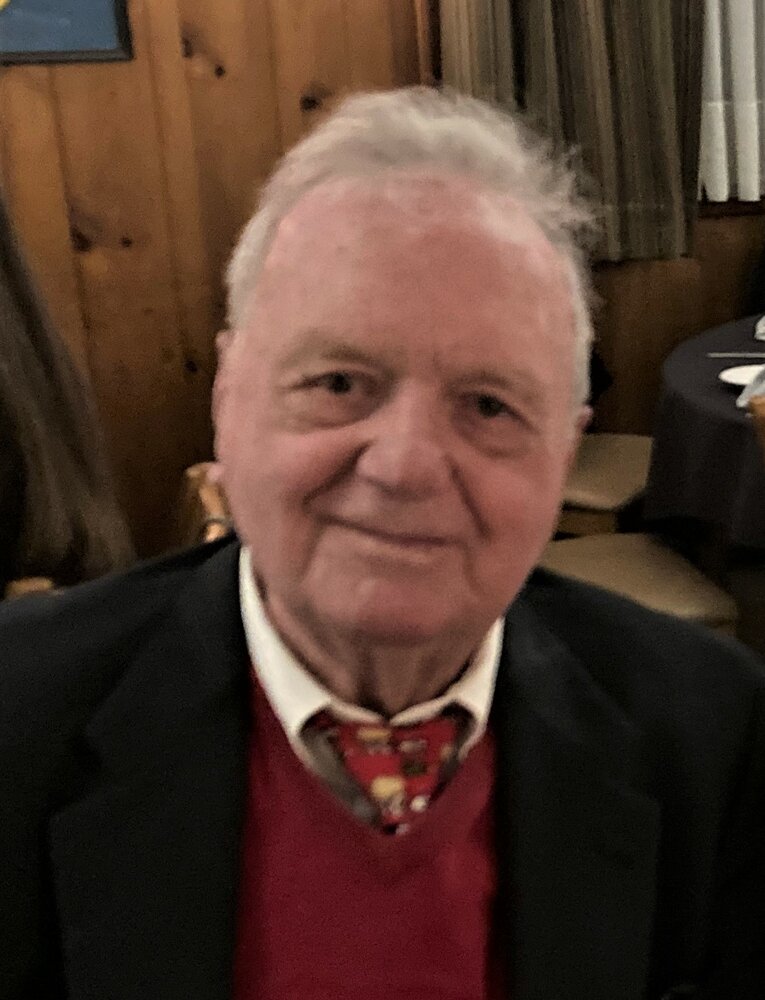 Born at Methodist Hospital in Brooklyn New York, and raised in Manhattan, Yorkville Section by parents Felix and Elise (Gieseler) Grohn, Karl lived in Morris Plains, New Jersey and Wiesbaden Germany before settling in Mendham in 1973.  He attended and graduated from Stuyvesant High School in 1947, served his country in the United States Army from 1947 to 1949, and graduated from Columbia University with a bachelor’s degree in Business in 1951.

Karl was a lifetime member of the American Turner’s Club, Bronx NY and a member of the Deutscher Club of Clark since 1968.  In 1956, he married the love of his life, his beautiful bride Ingeborg, with whom he built a wonderful life.

Karl lived a very active life running his own business until his passing.  Working in international sales, Karl had travelled all over the world.  He loved the outdoors, boating, swimming, waterskiing and vacationing in the mountains and lakes of the Adirondacks.  He was an avid swimmer and belonged to three pools in the area.  Karl was known for his ability to hold his breath underwater and could swim under 6 boats tethered together.  When he was younger, he was a member of the Stuyvesant HS swim team, competed in gymnastics at the New York Turn-Verein and worked as a lifeguard at Jones Beach.

Karl is predeceased by his wife of 60 years, Ingeborg Grohn, and is survived by his children, Diane Grohn, Karl (Nancy) Grohn, and Michele (Gary) Spletter, and six grandchildren Eric and Denise Grohn, Lisa Zieman, and Christopher, Marissa, and Matthew Spletter.

Share Your Memory of
Karl
Upload Your Memory View All Memories
Be the first to upload a memory!
Share A Memory