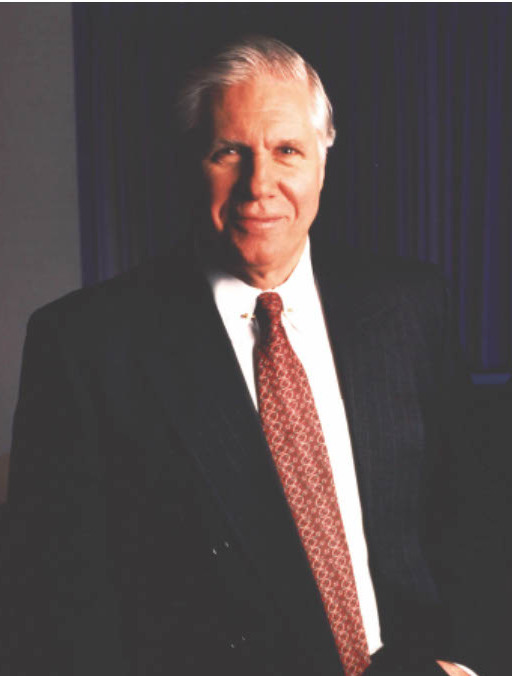 Richard P. Oths, a visionary leader in healthcare whose steadfast resolve forged New Jersey’s Atlantic Health System, died at age 89. His commitment to creating a unified system of healthcare was a landmark achievement in New Jersey and one that endures today.

Mr. Oths died of natural causes with his family at his side in his home in Mendham, New Jersey.

A native New Yorker and lifelong Yankees fan, Mr. Oths graduated from Fordham University with a Bachelor of Science in Pharmacy.  For three years, he served as First Lieutenant in the United States Air Force.  He began his career at E.R. Squibb & Sons followed by 8 years at Mount Sinai Hospital, where he served as Assistant Director of Inpatient Care.  While at Mount Sinai, Mr. Oths earned an MBA in Health Care Administration at Bernard M. Baruch College.

After serving 8 years as Vice President of Bethesda Hospital in Cincinnati, Mr. Oths became President of HIBI Management, Inc., a Division of American Health Capital, where he was the industry expert in providing large scale financing to not-for-profit hospitals, HMOs and nursing homes.  But his passion for delivering quality healthcare summoned him, and in 1988, he became President and CEO of Morristown Memorial Hospital in New Jersey.

His most expansive achievement – and one that reflects his commitment to building community – was realizing his vision to align stand-alone hospitals to provide a consolidated system of excellent healthcare.  In 1996, he led the way in unifying Morristown, Overlook and Mountainside Hospitals to create Atlantic Health System, which at the time was the largest healthcare system in New Jersey, and has continued to grow over the past two decades.

Mr. Oths’ passion for healthcare extended to his decade-long commitment to the Board of Trustees of the New Jersey Hospital Association, where he served as Chairman in 1998.  In this capacity, he met with President George H.W. Bush and appeared before Congress to provide his expertise about the changing landscape of healthcare.

Mr. Oths was a dedicated and loving husband of 65 years to his wife, Eleanor.  He showed his unyielding love to his four children and seven grandchildren.  After his retirement from Atlantic Health System in 2000, he split his time between New Jersey and Connecticut and continued to pursue his passions for traveling and dancing with his beloved wife.

In lieu of flowers, the family would appreciate contributions to the Foundation for Morristown Medical Center and Cardinal Hayes High School.