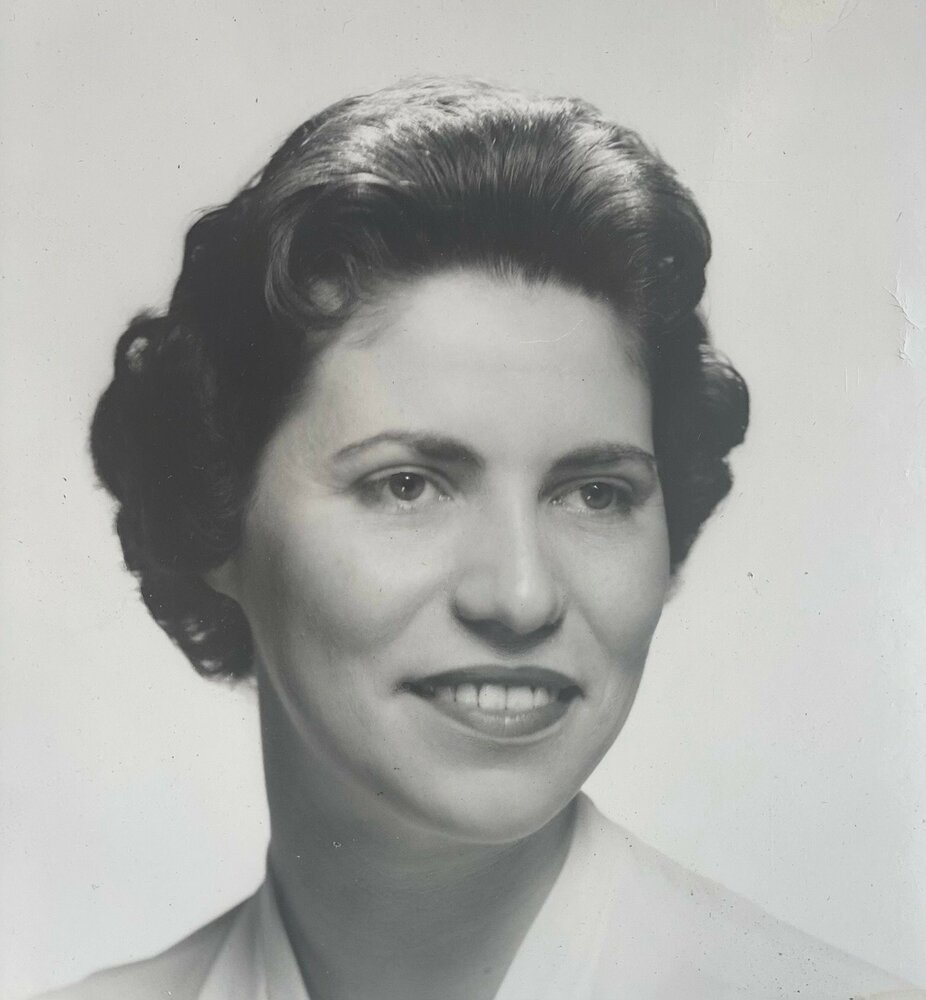 Maria Bergamo-Nucci, MD passed away on August 13, 2022 at Morristown Medical Center.  She was 91.

Dr. Bergamo-Nucci was born in Newark to Sylvester Bergamo and Rose Parisi and grew up at 64 Parker Street in East Newark. She lived in Newark before moving to Bedminster in 1978.

She was a top academic graduate of Rutgers University in Newark where she excelled in biology and pre-medical studies. She was the only graduate from her class to attend medical school, a major accomplishment for a woman in the 1950’s. Following medical school, she did her pediatric residency at St. Michael’s in Newark where she met her future husband, Cyrus G. Nucci, M.D.

Dr. Bergamo-Nucci had two successful and parallel careers. She had a pediatric practice in Newark for over 30 years where she was one of the first physicians to offer evening and Saturday office services to her patients in both English and Spanish. She was also a pioneer in the pharmaceutical industry where she was one of the first female executives at Hoffmann La-Roche where she served as the Medical Director in the Professional Services Department. In this role, she had direct oversight of commercial programs and medical education related to Valium, Versed and other pharmaceutical agents. In addition, she had an active role in the development-stage programs of both CNS and oncology therapeutics. During her career, she received many awards including The Distinguished Alumni Award from Rutgers for Business, Pharmaceutical Research and Clinical Practice in 1983. She also raised two children who became future physicians.

Later in life, she was active in St. Elizabeth Church in Far Hills where she served as a lector. She was also active in politics being elected to local office in Bedminster, NJ. She loved animals and was involved in animal rescue for many years before it was vogue, adopting greyhounds, cats and large farm animals, a feat she was able to accomplish on her farm in Bedminster.

She was predeceased by her husband Cyrus G. Nucci, MD who worked as an orthopedic surgeon in Newark from 1958-1989.

She is survived by her two children; Marisa R. Nucci, MD of Brookline, Massachusetts, Vice Chair & Director of Women’s and Perinatal Pathology in the Department of Pathology at the Brigham and Women’s Hospital & Professor of Pathology at Harvard Medical School; Robert C. Nucci, MD, an orthopedic spine surgeon, and CEO & Founder of Nucci Medical Clinic LLC and Citrus Park Surgery Center LLC in Tampa Florida. She is also survived by her sister Sylvia D’Anna and her 5 grandchildren.

Share Your Memory of
Maria
Upload Your Memory View All Memories
Be the first to upload a memory!
Share A Memory