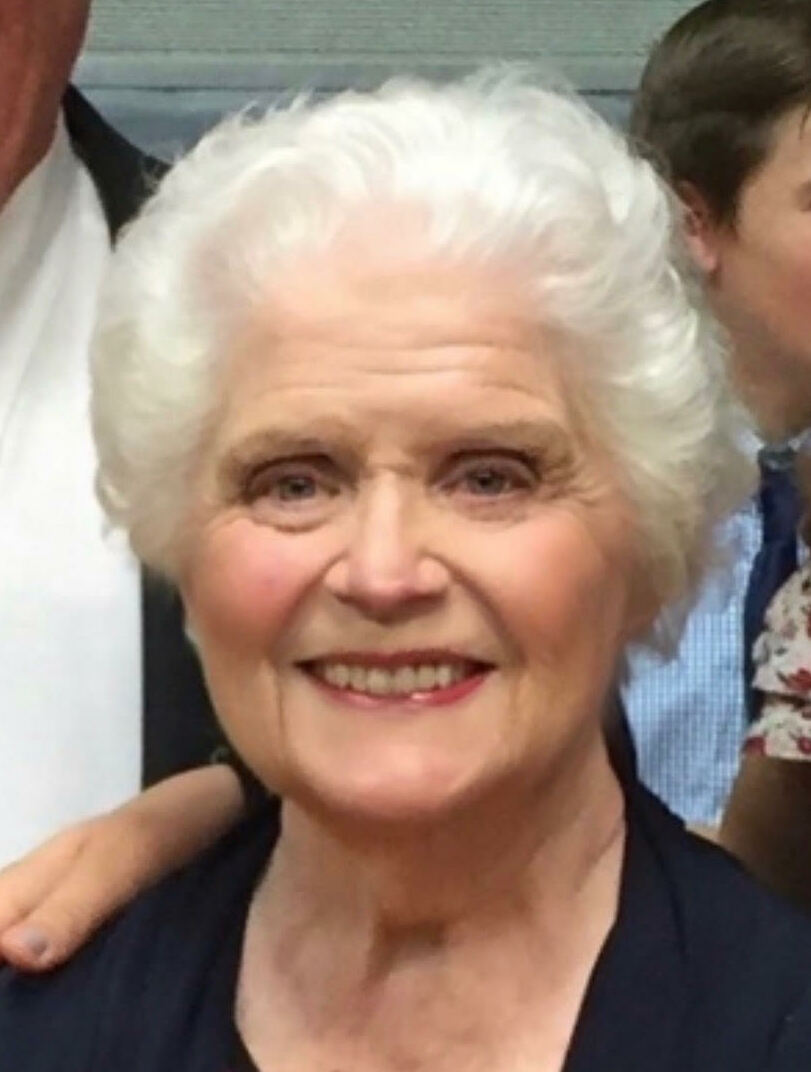 Betty Lou Catino passed away peacefully on August 5, 2022.  She was 87 years old.  Born in Elizabeth, New Jersey to James and Ruth Courtney, Betty Lou grew up with her three awesome brothers: William, Robert and James Courtney.   Betty Lou was an accomplished dancer and directed her own dancing school, Academy of Arts in Elizabeth for many years.

Betty Lou was married to Joseph Catino in 1957 and had four children: Scott, Dean, Lisa and Jill.  The family moved to Mendham, New Jersey in 1969.  She was employed by the Sisters of Charity of Saint Elizabeth, Convent Station, as administrative assistant to the director of the Physical Plant from 1980 through 2002.  She was a woman of great faith and a member of the Church of Saint Joseph in Mendham.

Betty Lou was a loving wife for 65 years.  Her children and grandchildren were her greatest love.  Betty Lou was the kind of mom who was always in the stands cheering on her children and grandchildren.  She loved celebrating holidays with family and friends, singing, dancing, and laughing while sharing memories.  There was always an open door at the Catino home and usually a big pot of barley soup on the stove to share with whoever was lucky enough to stop by.

Visitation will be held at Bailey Funeral Home, 8 Hilltop Road, Mendham on Sunday, August 14th from 1-5pm.  Funeral Mass will be celebrated at 10:30am on Monday, August 15th at St. Joseph Church, 6 West Main Street, Mendham.  Interment to follow at Hilltop Cemetery in Mendham.

The Funeral Mass will also be live streamed.  Click on the following link...

Share Your Memory of
Betty Lou
Upload Your Memory View All Memories
Be the first to upload a memory!
Share A Memory