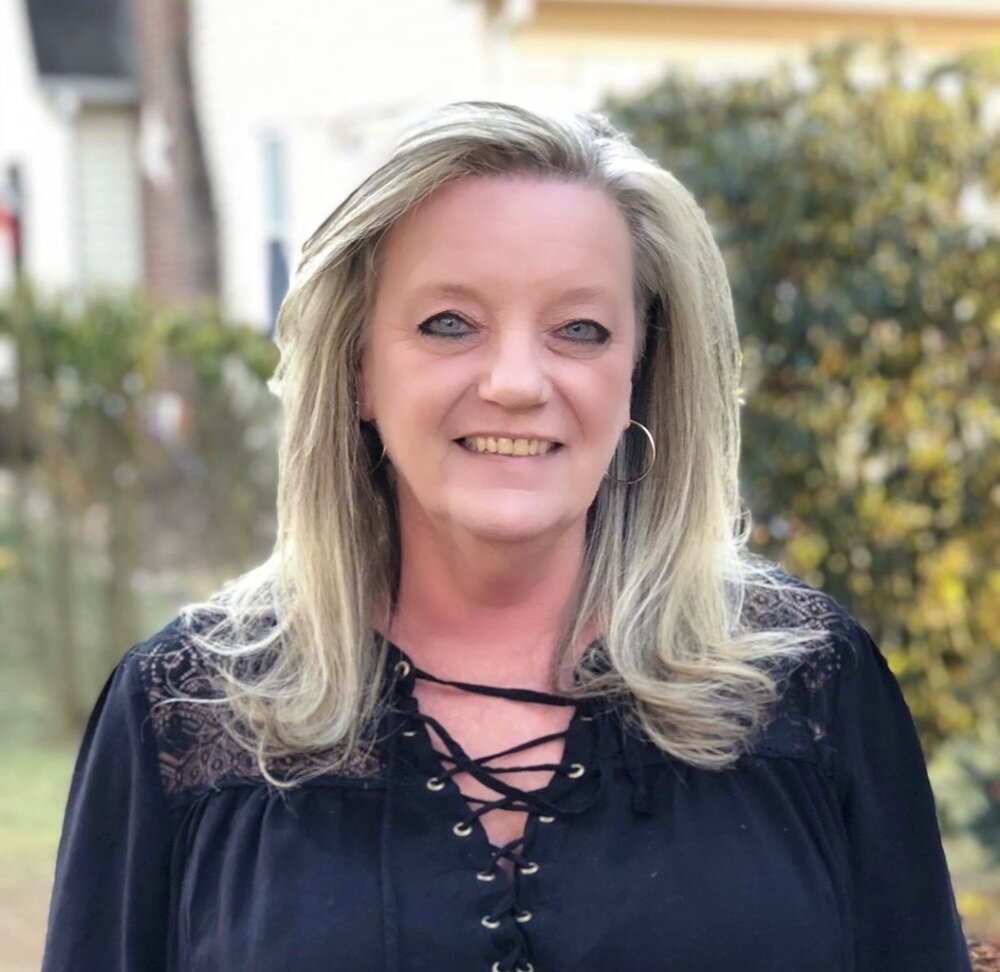 Sue Ellen Fagan, 62 years old, passed away on Monday, June 27, 2022 after a short and courageous battle with metastatic cervical cancer.

Born March 2, 1960 in Flemington, New Jersey, to parents John and Ruth E. Gerard, she was a lifelong resident of Peapack & Gladstone, New Jersey.

Sue Ellen was a loving mother and a doting grandmother; her grandchildren were always her number one priority. She loved to be outside, especially in the garden, planting her favorite flowers and vegetables and enjoying nature’s scenery through the lens of her camera.  She enjoyed lunch dates with her brother David and his wife, Sue, and Sunday family gatherings during the spring and summertime months. Sue Ellen enjoyed the holidays and filling everyone’s tummies with her delicious treats, her lemon squares and cheesecake were just a couple of her family’s favorites.  For many years, Sue Ellen also enjoyed working as a food service coordinator and surrounding herself with the smiling faces of students in the Somerset Hills Regional and Bernards Township school districts.

She is predeceased by her father, John Gerard, her brother, John L. Gerard, and her beloved daughter Rachel A. Tiger.

The family will gather privately to lay Sue Ellen to rest at Fairmount Cemetery in Tewksbury, New Jersey. In lieu of flowers, donations in her memory may be made to the Peapack-Gladstone First Aid Squad, Peapack-Gladstone Fire Department or the American Cancer Society through their online website www.donate3.cancer.org, in memory of Sue Ellen Fagan, c/o Erin S. Fagan, P.O. Box 637, Peapack, NJ 07977.

Share Your Memory of
Sue Ellen
Upload Your Memory View All Memories
Be the first to upload a memory!
Share A Memory