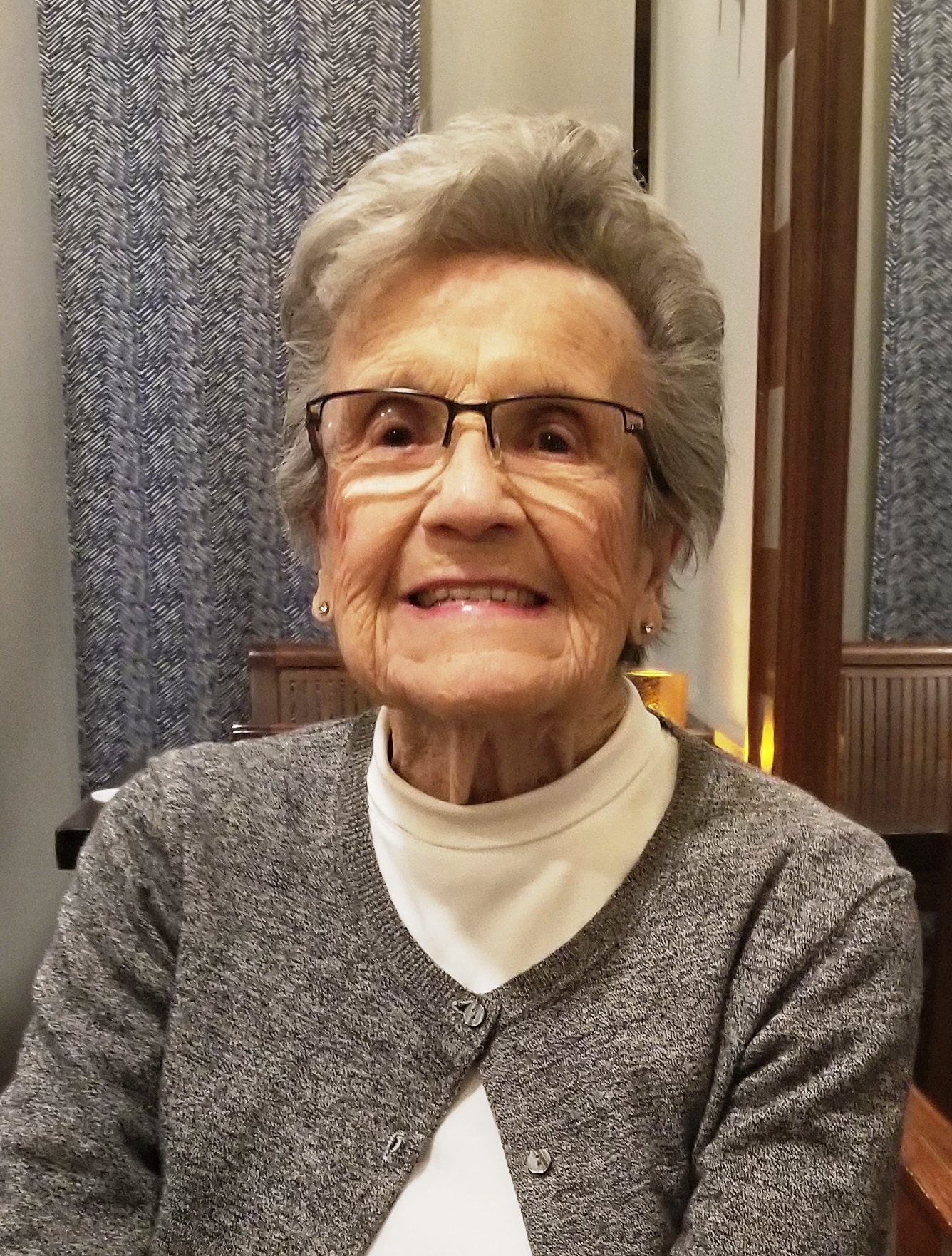 Born in Kearny and raised in Newark, NJ, she married Lloyd “Bud” Rames in 1947. They lived in Clark before moving their family to Chester in 1963, where she would live for the next 59 years.  She recently relocated to Ft. Lauderdale, Florida.

Marion was hired by the Chester Twp. Board of Education in 1967 as Assistant to the Board Secretary, and in 1971 she became the Board Secretary. She held that role until 1979 when she was hired as the Board Secretary to the Mendham Borough Board of Education, where she served until her retirement in 1988. Marion loved to travel and, following her retirement, traveled to many countries in Europe, Asia and Africa. She shared her love of travel with her family, taking them on trips overseas and spending summers with them at the Chesapeake Bay for over 30 years. She loved gardening, cooking, going to the theater, and she lived for family gatherings.

Visitation will be held at Bailey Funeral Home, 8 Hilltop Road, Mendham NJ on Friday, June 3rd from 4-8pm.  A funeral service will be held at 9am on Saturday June 4th at Brookside Community Church, 8 E Main St, Brookside, NJ 07926.  Interment to follow at Greenwood Cemetery in Brielle NJ.

Share Your Memory of
Marion
Upload Your Memory View All Memories
Be the first to upload a memory!
Share A Memory