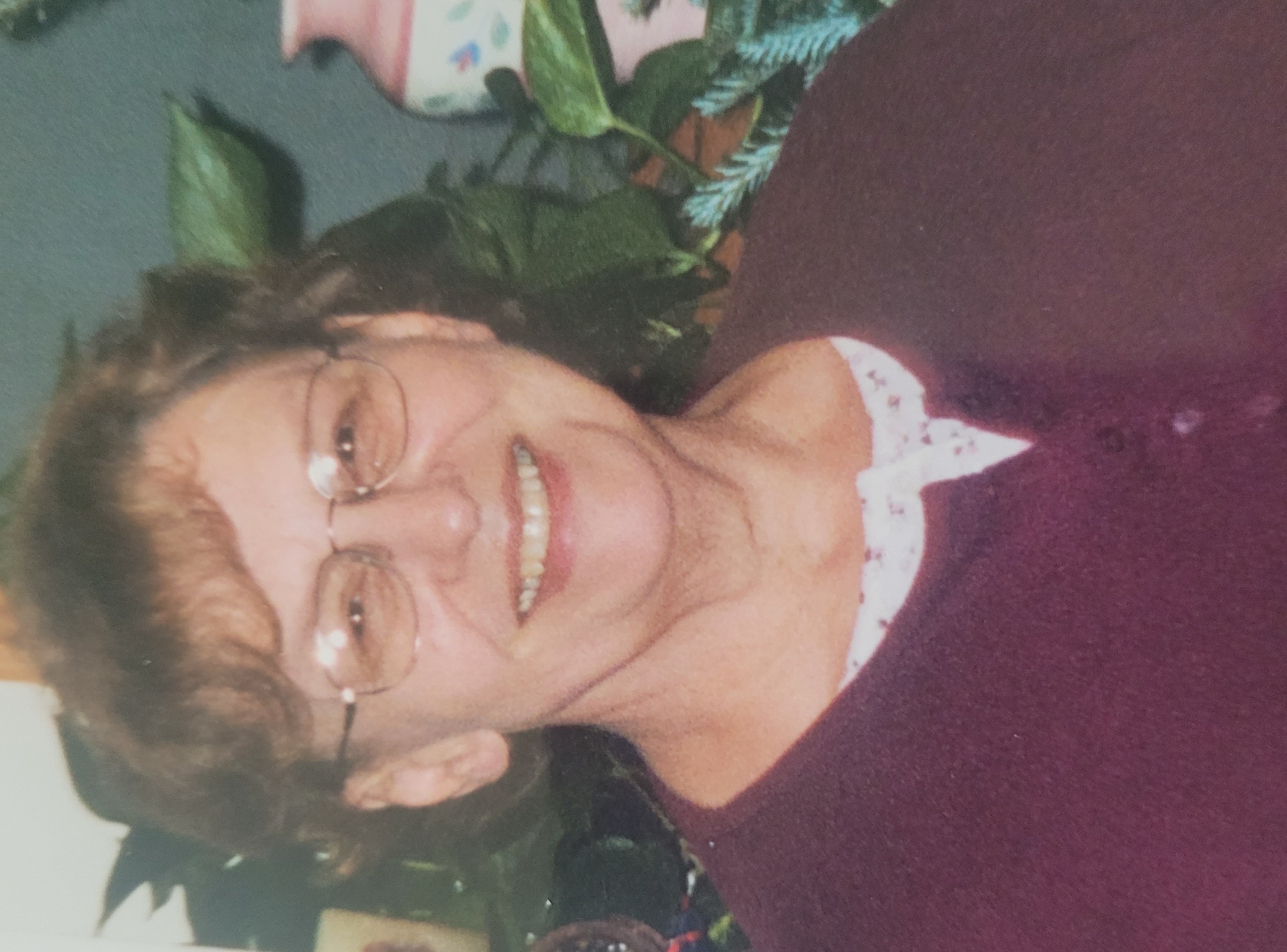 Louise Evelyn D’Agostino passed away on April 20, 2022 at Abingdon Care Center in Green Brook, NJ.  She was 87.

Born on Feb 6, 1935, in Linden, to the late Frederick and Wanda (Wierstack) Domkos, Louise lived in Watchung before moving to Brookside, NJ in 1962.   She later lived in Chester, Nj for a few years.

Louise was an Administrative Assistant for Bell Labs in Mountainside NJ for 20 years before retiring in 1996.  She was also a long-time member of the Ladies Auxiliary of the Brookside Engine Company.

Louise enjoyed many summers at the beach in Ocean Gate, NJ reading under an umbrella on the beach.    She enjoyed cooking and passing down old family recipes.  Louise was a fan of the NJ Devils, loved listening to music by John Denver, Jim Croce and Josh Groban but her greatest pleasures came from spending time with her children and grandchildren.    In her earlier years you could always find her at her son’s sporting events, always with a smile on her face, cheering them on.   She was truly their best fan.   Louise was a loving mother and grandmother and will be greatly missed by all of them.  She was a kind and giving person who was loved by all who knew her.

She was predeceased by her husband Ralph, Sr. in 1976, her daughter Mary Lou in 2017 and her brother Edward Domkos.  She is survived by three sons: James (Helen) of Green Brook, Ralph, Jr. of High Bridge (and his previous wife Jane), and Michael (Christine) of Chester, one brother Frederick “Butch” Domkos of TX and one sister Gloria Simms of CA.   She is also survived by 4 grandchildren, Keith, Meghan, Margaret and Ralph III, and one great grandson, Jackson.

The family will receive friends on Friday from 7-8pm at the Bailey Funeral home, 8 Hilltop Rd, Mendham.  A funeral service will be held at 8pm in the funeral home. The family would like to thank the nurses and staff at Abingdon Care Center for the years of care provided to their mother.  Donations, if desired can be made to the Alzheimer’s Association, www.alz.org, or a charity of your choice.  Hopefully someday a cure will be found for this insidious disease that took their Mom.

Share Your Memory of
Louise
Upload Your Memory View All Memories
Be the first to upload a memory!
Share A Memory