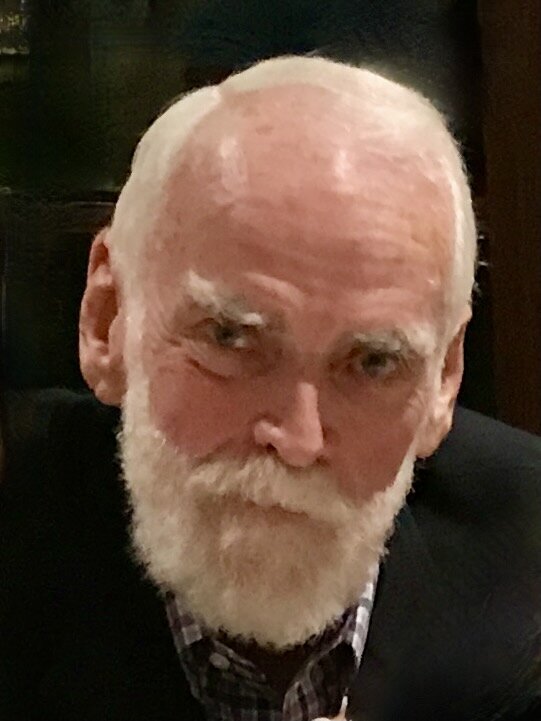 Robert G. Lloyd, 84, of passed away peacefully on April 18th from complications of a stroke he had in January.  He was born in , but spent most of his early years in Cranford and , graduating from in 1957.

He then attended and received a BS in Business Administration, while simultaneously working as a Foreman and later a Production Manager at J. Wiss & Sons in .  During that time, he also took advanced classes in Metallurgy, which ultimately shaped his future career path. He spent quite a few years in manufacturing management, thereafter moving on to employment at Colt Industries in Sales and Marketing. He founded and ran two companies: Robert G. Lloyd Associates, a Manufacturers Rep firm, selling industrial machinery, equipment and other support products; and his own Lloyd Metalworking Fluids, a complement to his other product lines.

As a sidebar to his business endeavors, he became involved in local government in , initially as President of the Far Hills-Bedminster Athletic Club, organizing and fund-raising for local youth sports programs. This led to his appointment to the Bedminster Township Committee, where he served as Police Commissioner for six years and as Mayor for three years. He also served on the Somerset County Park Commission during that time.

His personal interests included hunting and fishing, and he led a team that taught the NJ Hunter Education Program for 33 years. He was also a founding member of the Long Valley Hidden Valley Gun Club, where he served as President for over 60 years; additionally, he was a member of the Black River Fish & Game Club.

Bob was well-known around town and was easily recognized by his distinctive white beard. He will be remembered for his quick wit and special brand of dry humor, and for being a friend to many people in a variety of ways.  Anyone who needed to talk or just to enjoy some good laughs knew they could find Bob at his office in Pottersville during the week.

He is survived by his wife of 62 years, Alexandra (Sandy), his daughter, Kathleen Ussery (Patrick) of Peapack NJ, his son, Robert G. Lloyd Jr. (Denise) of Annandale NJ, and five grandchildren--Rachel and Conor Ussery and Nicholas, Scott and Abigail Lloyd--as well as two sisters, Joan Swain of Basking Ridge and Karen Ames of The Woodlands TX. He was pre-deceased by his parents, George A. Lloyd and Elizabeth L. Lloyd of The Woodlands TX, and by a brother, John J. Lloyd, of .

A memorial service will be held at St. Luke’s Church in on Saturday, May 14th at 11:00 AM.  The family is requesting that in lieu of flowers, donations in Bob’s memory be made to Tunnels 2 Towers or to the The Wounded Warriors Project.