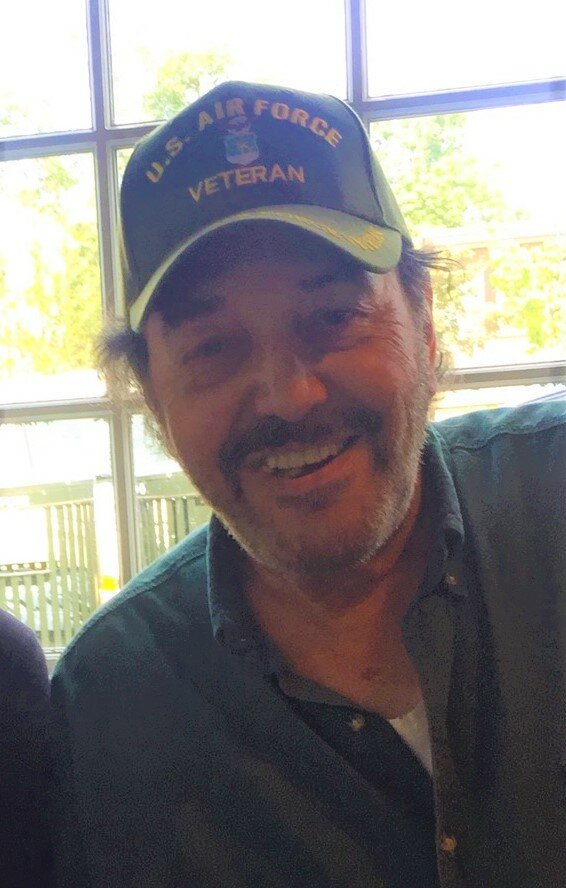 Obituary of Robert A Seelig

Born in Neptune, NJ to parents William and Ethel Jane (Reynolds) Seelig, Bob attended Asbury Park High School and then enlisted with the U.S. Air Force in 1966.  He proudly served his country in Vietnam and Thailand.  In 1978 he married Nancy Opdyke.  They lived in West Orange, NJ and moved to Mendham, NJ in 1985.

Bob worked for Verizon as a technical support engineer in both Madison and Livingston, NJ and retired in 2014 after 15 years at the company.  He enjoyed fishing, whitewater rafting, cooking, and music.  He will be remembered for his quick wit and sense of humor and his compassion for animals.

Bob is survived by his loving wife of 44 years, Nancy Seelig of Mendham, NJ and his sister Carol Ann Gruber of San Francisco, CA.

A gathering of his closest friends will be held at a later date.  Donations in Robert’s memory may be made to Friends of the Randolph Pound, Randolph Town Hall Health Dept., 502 Millbrook Ave., Randolph, NJ  07869.