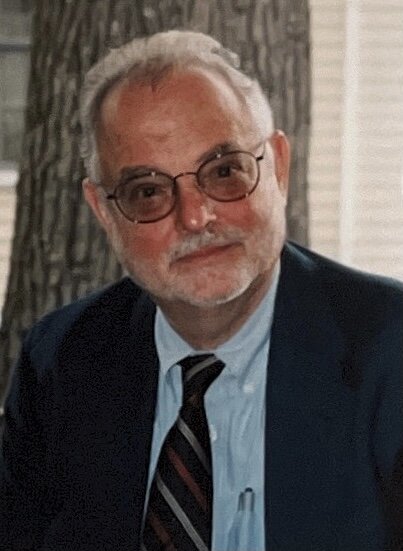 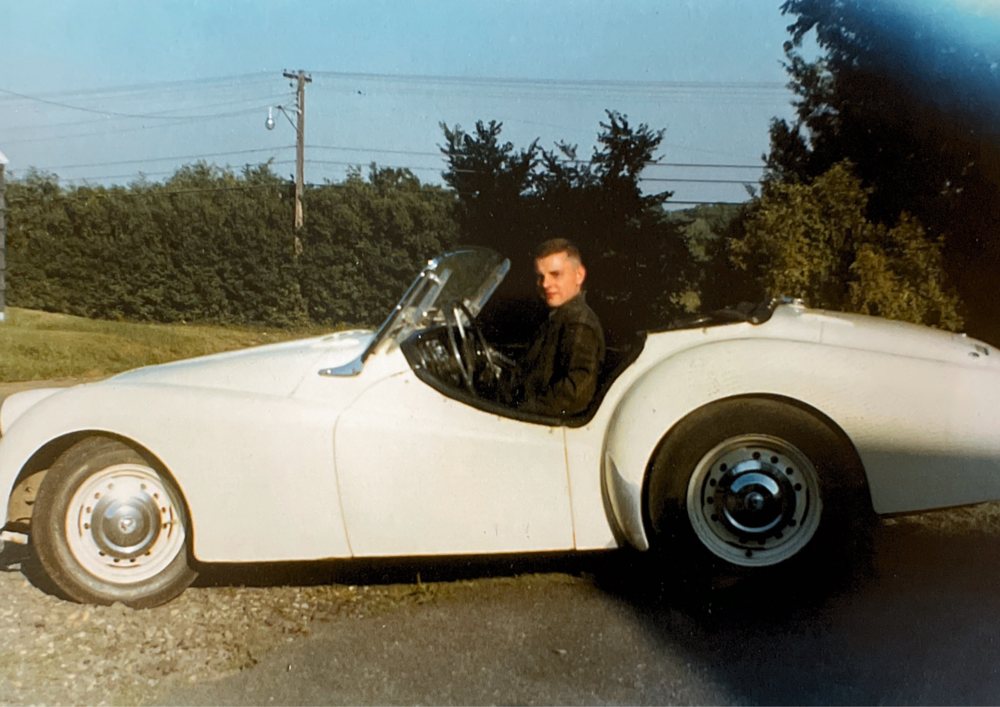 Born in Savanna, IL, to parents Arthur Henry and Ellen Elizabeth (Lundy) Gee, Ted grew up in Cedar Knolls, NJ, before eventually settling in Mendham over 10 years ago. He attended high school at Hanover High, where he participated in just about every activity from baseball to wrestling and track to chorus. He attended college at Bloomfield College, where he received a Bachelor of Arts and traveled to Europe to perform with the school’s choir.

Teddy loved music and in his adult life he sang with local barbershop choirs, the Dapper Dans of Harmony and, later, the Morris Music Men. His home was perpetually filled with the sounds of classical orchestra. Even greater passions reading and learning were his soul food. He devoured books and information, passing countless hours with the New York Times, PBS, NPR and his favorite political outlet, MSNBC. He was always plugged into unique happenings in the area and would often encourage his children to attend. Ever-resourceful, he never stopped learning, even after tragically losing his vision to a series of strokes in his later years, when he would lean on his friends at the public libraries for research help. Having a background as a teacher at Delbarton School during his early career days, Ted always imparted, by word and example, the value of a strong work ethic and perseverance.

Most of all, Ted adored his children, to whom he devoted everything. He was intimately involved in all their activities, including coaching sports, graciously enduring ballet recitals, building award-winning science projects, editing school papers, planting gardens, playing backyard football, amassing epic autumn leaf piles for jumping into and often chauffeuring late into the night. He was a master of dad jokes (and eliciting accompanying eye rolls from his kids), vigilant grammar policer, perpetual coffee drinker, talented giver of subtle but course- defining advice and hands-down the best hugger.

His strong, loving squeezes will be forever missed by his beloved children, daughter Lauren (“Shortcakes”) Gee and son Derek (“Frogman”) Gee, who survive him together with his brother David (Eva) Gee. He is predeceased by his sister Barbara Gee.

A visitation will be held on Saturday, February 12, at 9 AM, followed by a Memorial Service at 10 AM, at Bailey Funeral Home, 8 Hilltop Rd, Mendham, NJ 07945, and an interment at Somerset Hills Memorial Park. A reception for Ted's family and friends will immediately follow the services. In lieu of flowers, donations in Teddy’s memory may be made to the Morris County Library Foundation, with the Gee family’s sincere thanks to the library for being Ted’s eyes for so many years: THGLibraryFund.com.

Share Your Memory of
Theodore
Upload Your Memory View All Memories
Be the first to upload a memory!
Share A Memory