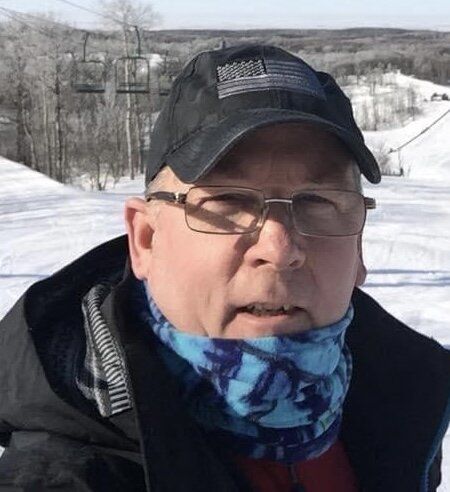 Born in Morristown, he lived in Milford Pa before moving to Minot, ND 6 years ago.

Dave was a 1979 graduate of Morristown High School.

He was the President/Owner of Geissler Electric in Milford Pa. before moving to Minot, ND.  Dave worked as a Master Electrician & Crew Leader for the United States Air Force in Minot for the last six years.

Dave enjoyed life and loved the outdoors.  Fishing, hunting, kayaking, camping, and skiing were some of his favorite things to do.  Dave owned several horses and competed in horse shows in his younger years.   He also loved the Jersey Shore which often called him home to spend time with family.

David was predeceased by his father Frank Geissler and his brother Stephen Geissler.

David is survived by his mother Brenda Nolan Geissler of Morristown, one sister, Kelly Maw (James), of Brookside, one niece Brittany Carrion (Rob), and Sister-in-law Judy of Williston VT , two nephews Andrew ( Katie) and Christopher.  He is also survived by two grand-nieces Isabella and Grace and one grand-nephew Nolan.

All services were private.