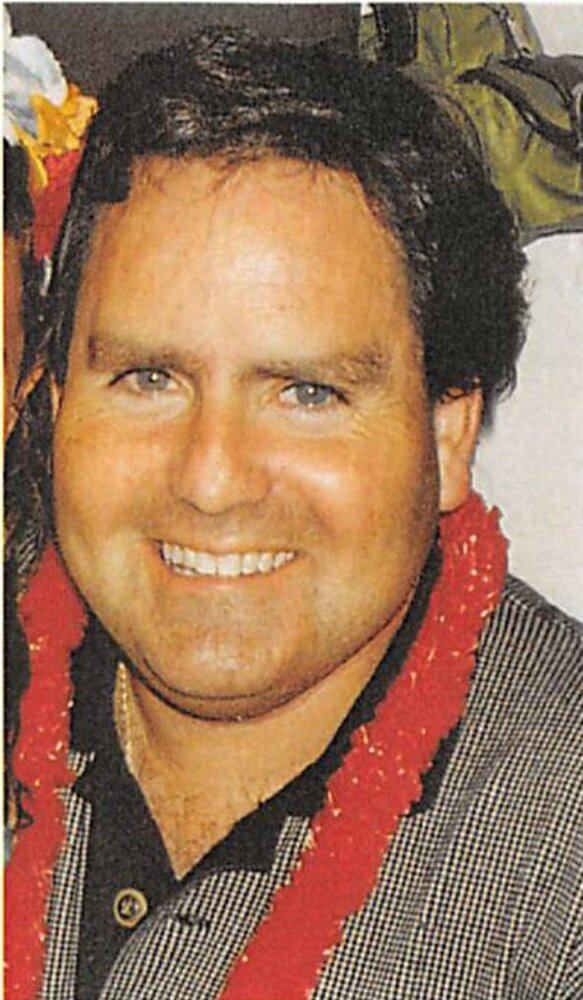 Obituary of Scott A Emory

Born in Summit, NJ, and raised in Mendham, NJ, Scott Andrew Emory passed away peacefully at his home in Mendham at age 58.

Who was Scott Emory? He was a beautiful child, born to Andrew and Beverly Sapio Emory, full of love. He lived a wonderful life, creating no grief for anyone. He grew throughout his life to be a very loving, caring, giving, kind, Christian young man.

He graduated from West Morris Mendham High School as well as American International College with a BA degree, where he played for years of varsity soccer. He loved life and wished for a better world. At age 7, Scott was struck with insulin dependent diabetes, T1D, which eventually took his life. He made the best of his 58 years. He joked about being extremely popular with the Mendham ambulance squad who always came to his rescue. Scott struggled most of his life with a smile on his face, and often said, “I’ll be okay, Mom, don’t worry about me. It’s just my life.” Scott would often ask people, “do you need help?” or offer, “I can fix it for you, please let me help.” Things were beginning to improve medically, and he has a wonderful future planned, for the balance of his life. Scott thanked God and his family at Christmas 2021 for a second chance at life. He was also the previous proprietor of the Mendham hardware store.

Scott loved being a father to his son Bryant who was born autistic but is an absolute pleasure and brightens up everyone’s day. Scott was looking forward to his loving daughter Lindsey graduating from Rutgers University in 2023. Scott dreamed of becoming a grandfather in the future. Scott loved his sister Heather (to Scott, she was known as “Murphy”). They spoke together on a daily basis even to the last day when Scott’s time was coming to a close.

Scott and his mom Beverly played tennis often. They skied in Vermont every winter on family vacations. He was an amazing ballet skier and an absolute joy to watch. In his spare time his passions were soccer, tennis, ballet skiing, snowmobiling, and riding his horse, Capri. Scott was with his father each and every day and were the best of friends. Andy and Scott had a perfect last day together with much laughter and happiness. We all miss Scott so much, especially his wife of 27 years, Linda Grossman Emory. To lose a phenomenal son, husband, father, brother, uncle, cousin, and friend is the most painful experience anyone can endure. Of all the places Scott visited around the world, Nantucket Island was his favorite. If anyone knew Scott, they knew he loved Nantucket Island. He spent 50 years going to the Island. We all would say that in Scott’s heart he was a “Nantucket Guy.”

A memorial is being planned for Scott in the fall of 2022. His Funeral Mass was officiated by Monsignor Kenneth Lasch and Father Mike Drury of St. Joseph Church in Mendham.

He is survived by his parents, Andrew and Beverly Sapio Emory, his loving wife of 27 years, Linda Grossman Emory, two beautiful children Bryant and Lindsey Emory, his sister Heather Mitro and her husband John, as well as many aunts, uncles, cousins, nieces, nephews, and many friends. Many thanks to Dr. Lawrence Antonucci, MD for watching over Scott medically and being a great friend as well. Most of all, a special friend of 40 years, Barbara Bacci of Padua, Italy.

Donations in Scott’s memory may be made to the JDRF Diabetic Research Foundation, 200 Vesey St, 28th Floor, New York, NY 10281.

Share Your Memory of
Scott
Upload Your Memory View All Memories
Be the first to upload a memory!
Share A Memory