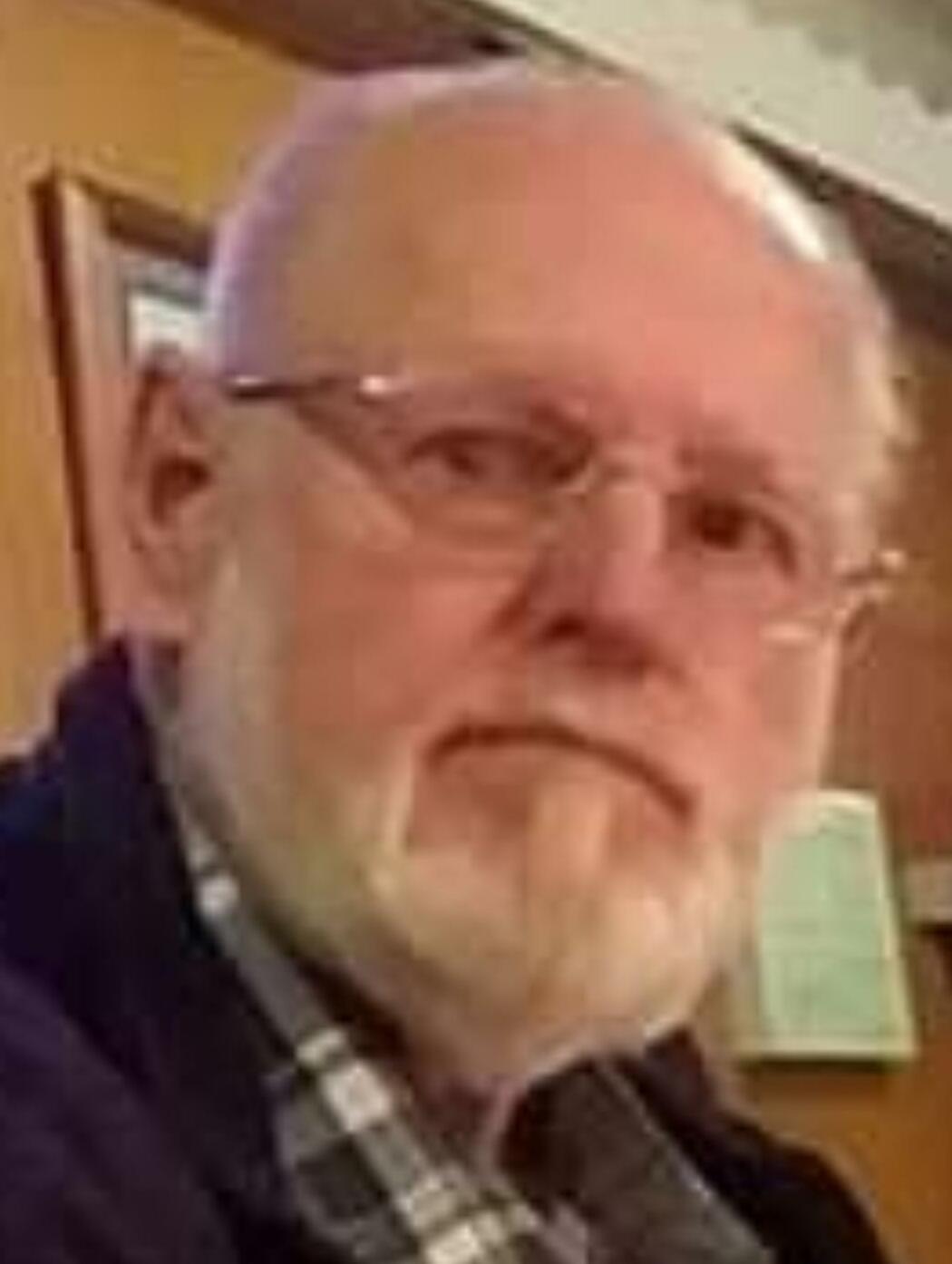 Thomas J Heinrich, Sr. of Budd Lake, passed away on December 25,2021 at Morristown Medical Center after a long illness. He was 76.

Born in Jersey City he lived in Randolph before moving to Budd Lake in 1965.

Tom was a Supervisor with the Morris County Road Dept. for 28 years, retiring in 2000.

Tom enjoyed the outdoors both hunting and fishing. He also loved watching Sports.

He was a member of Stanhope United Methodist Church, the VFW post 2347 in Netcong NJ, and the Mt. Olive Senior Center.

A celebration of life will be determined at a later date.

Share Your Memory of
Thomas
Upload Your Memory View All Memories
Be the first to upload a memory!
Share A Memory