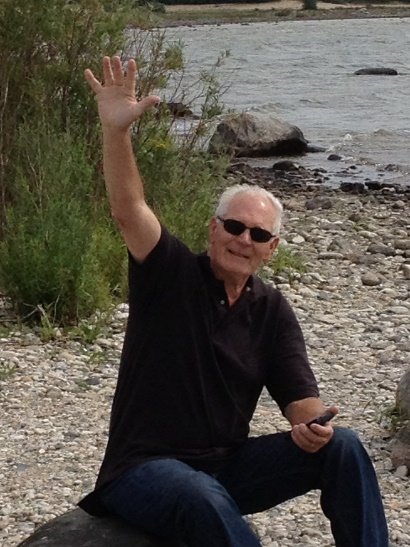 Born in Chicago, IL, to parents John and Clara (Skudland) Williams, Robert attended and graduated from the University of Chicago with an MBA and retired as the CFO for the Farm Credit System in Jersey City, NJ.  He moved to New Jersey and has called Califon his home for the last 23 years but always considered himself a Chicago man.

Robert was a dedicated and loyal man who stood firmly for the things in which he believed. He worked hard in every aspect of his life and was committed to the care of the small circle of his closest loved ones. He was an avid golfer, skier, two time Chicago Marathon runner, and gardener and had great appreciation for nature. He loved the Chicago Bulls basketball team and had a love/hate relationship with the Yankees. During his retirement he worked tirelessly in the stock market to maximize his and his family’s investments. He loved and cared for his wife and family and the family dog, Duke.

Robert is survived by his loving wife of 22 years, Sharon Kelly, his sons Chad and his wife Jennifer Williams, Ryan Williams, and Brandon Williams, step-children Travis Palmer and his wife Alexandra Decker, Erica Palmer and her partner Will Rowell, and grandchildren Hunter, Cooper, and Reya Williams.

A funeral service will be held on Saturday, August 28th, at 1 PM at Bailey Funeral Home, 8 Hilltop Rd, Mendham NJ. Interment is private. In lieu of flowers, donations in Robert’s memory may be made to the Long Valley Rescue Squad at PO Box 111, Long Valley, NJ 07853, http://www.lvfas.org.