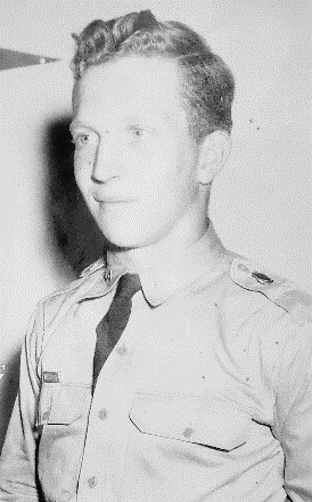 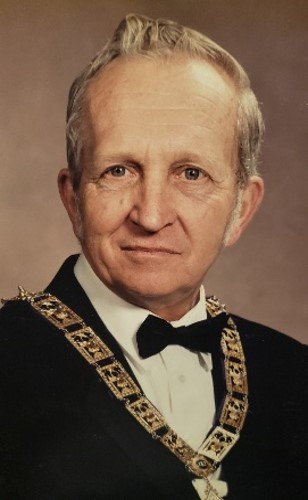 Born on April 13, 1935 in Mendham, NJ he was the son of the late Louise (Hegeman) and William Menagh, Sr. In addition to his parents, he is preceded in death by his youngest son Michael Menagh, brother William Menagh, Jr. sister, Marjorie Jenkins, brother-in-law, Larry Hoppock and daughter- in- law, Barbara (Garrison) Menagh.

Richard served in the National Guard at Fort Drum in NY and in 1994-1995 he was the past Exulted Ruler of the Dover Rockaway Elks Number 782. While he enjoyed training his dogs for hunting, fishing on his boat, bowling on a league at Circle Lanes in Ledgewood, he was also a first responder. He enjoyed relaxing and watching the Yankees and Giants with his Budweiser. As a self-employed contractor, he enjoyed working with his hands.