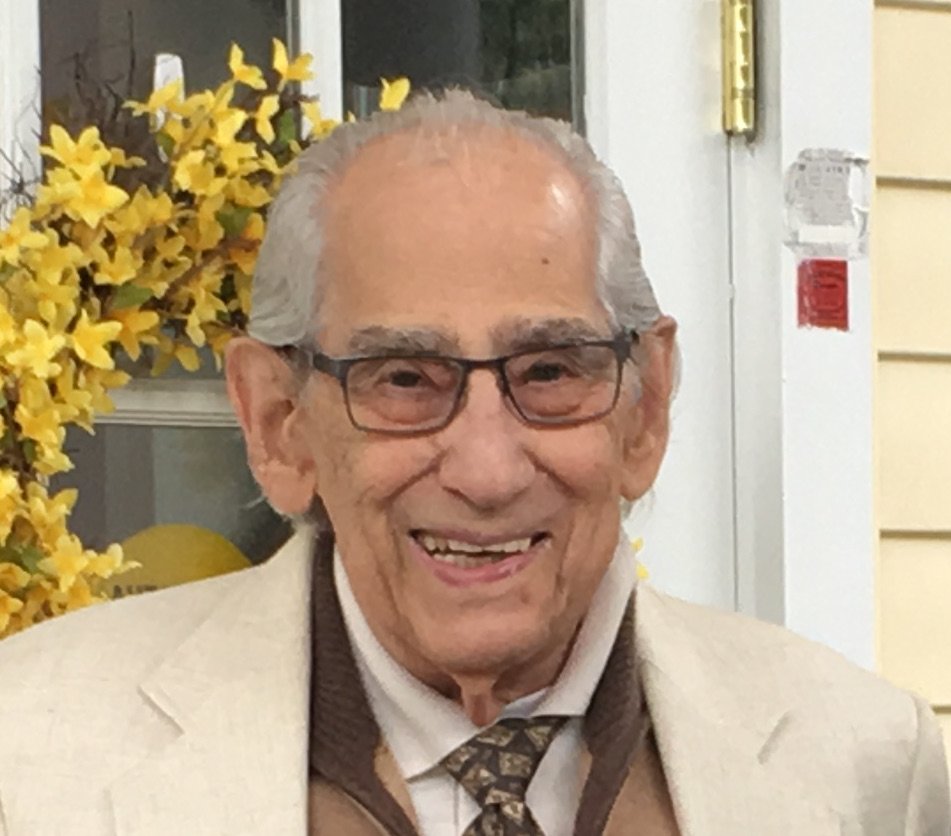 Gerald Ernest Muscio, known to all as Jerry, passed away peacefully on July 21st, 2021.

He was 92 years old. Born in Newark, NJ, to parents Ciro and Rose (DiMizio), Jerry graduated from the General Motors Institute in Flint, MI, and earned degrees in mechanical and industrial engineering. He then served in the United States Army as a corporal in Aberdeen, MD, where he worked as an engineer. He went on to become plant manager at General Motors in Linden, NJ. In 1966, along with his brother, Ciro, and sister, Mary, Jerry co-founded Auto Kleen Car Wash in East Brunswick, NJ; years later, they opened a second business at Brunswick Circle Car Wash in New Brunswick, NJ. Jerry became president of the Car Wash Operators of New Jersey and treasurer of the International Carwash Association. He was viewed by his colleagues as a pioneer in the car wash industry.

Gerald was predeceased by his wife, Gerlinde Zechmeister; his brothers, Ciro and Peter; his sisters, Mary, Theresa and Helen; and many cousins. He is survived by his daughters, Arlene Fitzgerald and husband John of Gladstone, NJ, and Andrea Muscio-Palazzo and husband Mark of Greenwich, CT; grandchildren John Jr. and Michael Fitzgerald; and many cousins, nieces and nephews.

In lieu of flowers, please consider a contribution to the American Heart Association

Share Your Memory of
Gerald
Upload Your Memory View All Memories
Be the first to upload a memory!
Share A Memory