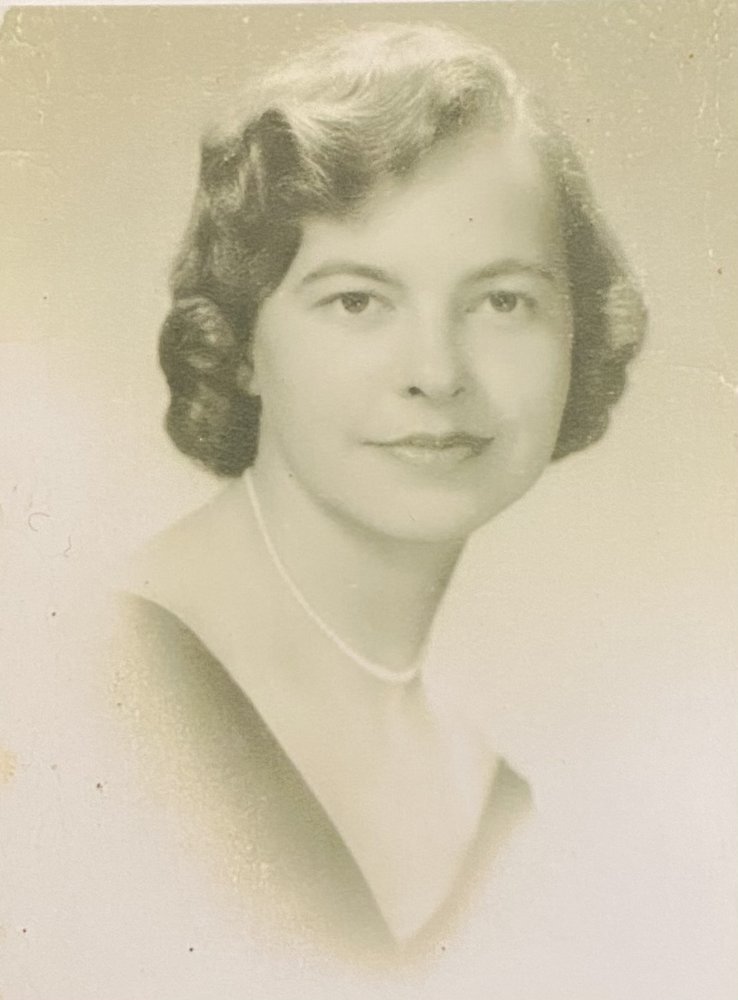 Mary Degnan Surette passed away peacefully on May 5, 2021. She was 85 years old.

Born in Melrose, MA, to parents Joseph Patrick and Ramona Aurelia (nee Krauss) Degnan, Mary was raised in Massachusetts, and lived in New Jersey, Ohio, Illinois, and Virginia before returning to New Jersey and settling in Bridgewater in 2016. Mary was a devout Catholic and parishioner of St. Joseph Church in Mendham.

Mary was a lover of all things musical. In high school, she played the piano for her school’s orchestra, and continued to play after college, with a growing family, in local performances of classic musicals like Oklahoma and Brigadoon. When her children grew up, she became fond of antiques and participated in antique shows in Ohio, Illinois, and New Jersey as The Lilac Tree, as well as serving as a dealer at the Morristown Antiques Center.

Mary’s family was her most cherished and beloved accomplishment. On July 16, 1960, she married the love of her life, Gerald, and they began to build their family. Mary was a devoted mother and an involved grandmother, her proudest title being “Nana” or “Nanny.” She adored them, and they became the source of her greatest enjoyment in her later years. Watching her grandchildren grow and learn brought her such joy, and she especially liked supporting their musical and artistic endeavors, such as their attendance to the yearly production of The Nutcracker.

Visitation will be held on Monday, May 10, from 4-7 PM at the Bailey Funeral Home, 8 Hilltop Rd, Mendham NJ. A Funeral Mass will take place Tuesday, May 11, at 10:30 AM at St. Joseph Church, W. Main St, Mendham. Interment to follow immediately at Hilltop Cemetery in Mendham. In lieu of flowers, donations in Mary’s memory may be made to the Center for Hope Hospice, 1900 Raritan Road, Scotch Plains, NJ 07076.

Share Your Memory of
Mary
Upload Your Memory View All Memories
Be the first to upload a memory!
Share A Memory
Send Flowers