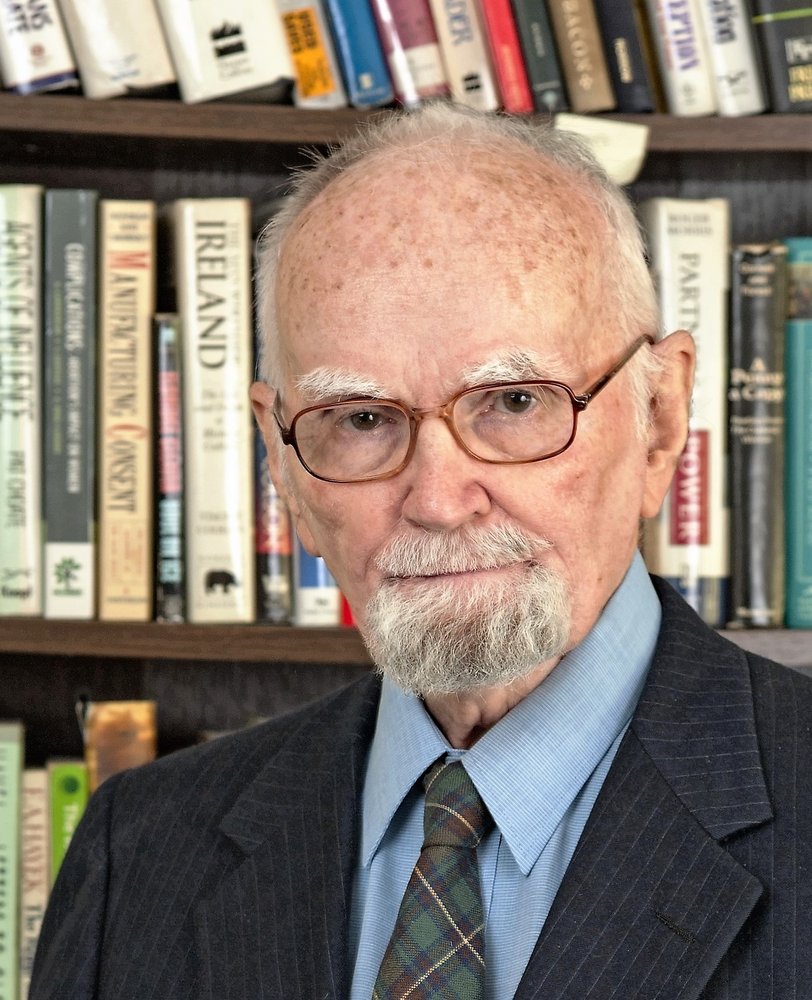 Get Directions
Wednesday
12
May

Dennis Martin Howard, 91, of Woodland Lake, Mendham Township, passed away at home on May 6. He was born in New York City in 1930 to Stephen and Nora (O'Connor) Howard. He attended Maryknoll junior seminary and then attended New York University before leaving to begin a career in journalism.

In 1950, Dennis helped start a lay Catholic daily newspaper, the Kansas City Sun Herald. He married and moved to New Jersey, where he worked for the Newark archdiocese newspaper, theAdvocate, then became the first lay editor of the Sign national Catholic magazine, and helped start a monthly magazine, Marriage, before founding an advertising agency specializing in promoting Catholic publications.

Dennis branched out into general advertising as a marketing executive at various Madison Avenue ad agencies during the “Mad Men” era, serving such clients as Waring, Matchbox, and Aircraft Radio Corporation, and later pioneering the sale and distribution of household smoke detectors. After leaving Madison Avenue in the 1970’s, he continued to write and promote various clients through his own ad agencies. Following a long career in advertising, he founded the pro-life educational organization Movement for Better America in 1996, which he remained President of until his passing.

Dennis was a treasured friend of Bill W for 50 years, and remained deeply involved in spreading his word. His interest in flying began in 1965, and he held a private pilot’s license with an instrument rating. His love of flying remained all his life.

His first marriage ended in divorce in 1963. He married Anne Harvie in 1967 and moved first to Chatham, NJ and then Mendham, NJ.

Visitation will be held on Tuesday, May 11th from 2-5pm.  A Funeral Mass will be celebrated at St. Joseph Church in Mendham on Wednedsay, May 12th at 10:30 am.  Interment will be private.

Share Your Memory of
Dennis
Upload Your Memory View All Memories
Be the first to upload a memory!
Share A Memory