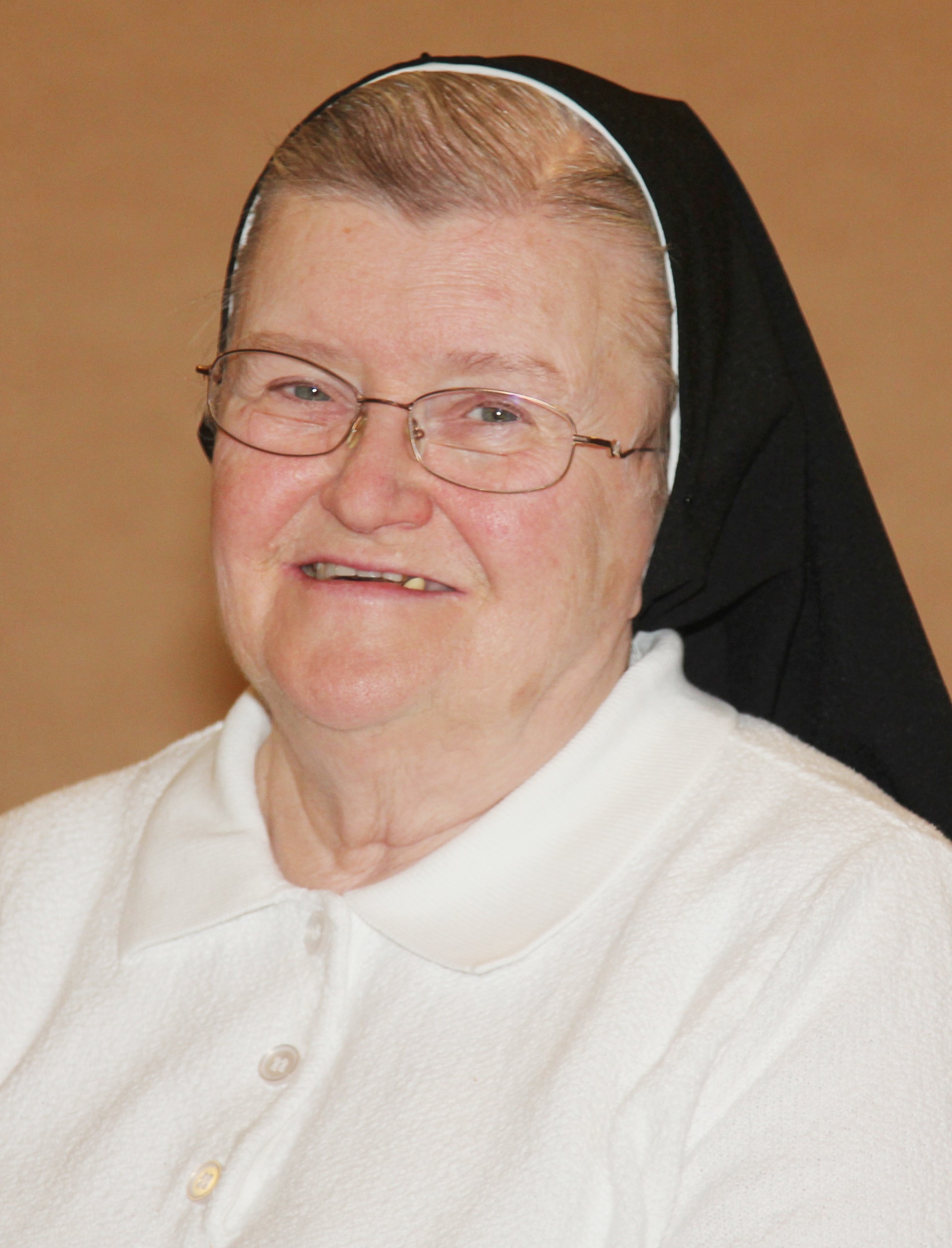 Sister attended St. Nicholas Elementary school, in Jersey City.  In 1948 she entered the Juniorate in Mendham, NJ, and attended Immaculata High School.  She entered the Congregation of the Sisters of Christian Charity on June 9, 1950.  She professed her First Vows on August 21, 1953 and her Final Vows August 20, 1959.

Over the years Sister labored in the field of Catholic school education in both elementary and secondary schools in Pennsylvania, New Jersey, and Florida.  She served as teacher, principal and academic dean in these areas.  In 1996 Sister began a new mission in parish ministry in St. Ann’s Parish, Williamsport, PA and in 2006 in a new mission in Lewistown, PA until her retirement to Danville, PA.  In 2018 Sister Carmelita moved to the new Motherhouse in Mendham, NJ.

A Private Liturgy of Christian Burial will be celebrated in the Chapel of Mary Immaculate on Monday, April 12 at 11:00 a.m. by Rev. Andrew Kurovsky and Msgr. Richard Laveghetta, friends of the deceased.   Interment will follow in Holy Cross Cemetery on the Motherhouse grounds.

Memorial donations in Sister Carmelita’s name may be made to the Sisters of Christian Charity, 350 Bernardsville Road, Mendham, NJ 07945.

Funeral arrangements are handled by Bailey funeral Home in Mendham.

Share Your Memory of
Sister Carmelita
Upload Your Memory View All Memories
Be the first to upload a memory!
Share A Memory
Send Flowers