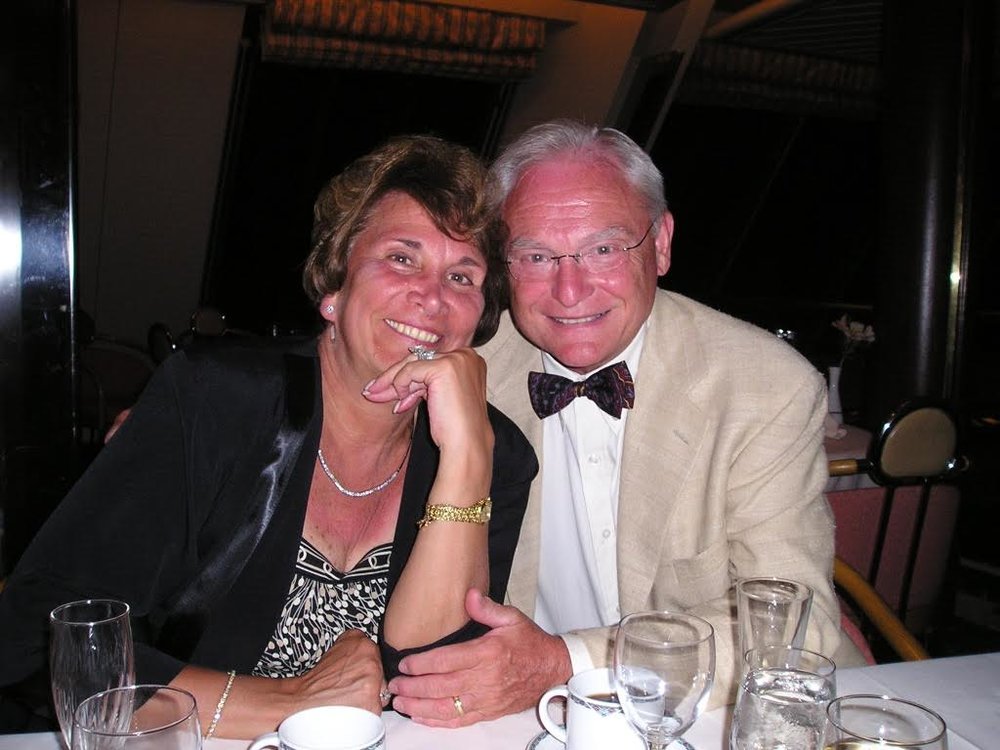 Paul Stephen Ostrowski passed away peacefully at home in Montville, NJ on February 12, 2021. He was 84.

Born March 3, 1936 to Paul and Anita Ostrowski, he was raised in Ozone Park, NY and lived in Long Island, NY before moving to New Jersey in 1968. He lived in Chester, Morris Township, Harding Township and finally Montville.

Paul started his career as a teacher in California before moving back to the NYC area to take a position in Human Resources at American Airlines. It was there in the mid 1960’s that he met the love of his life Joan and they married in 1965. He also worked at Allied Chemical, American Express, Banker’s Trust, Carroll Mcentee & Mcginley Securities (CM&M) and retired as VP of Human Resources from Hong Kong Shanghai Bank (HSBC) in 1997.

After retiring, Paul started a new career in one of his passions – art and antique appraisals. An avid art and antique collector himself, he worked with CT Peters, Inc., an art appraisal firm in Red Bank, NJ.

Paul also had a passion for the Arts, Music (especially Classical Music) and Travel. Some of his happiest days were spent on the island of Eleuthera in the Bahamas and at their shore condo overlooking the Atlantic Ocean and Sandy Hook in Highlands, NJ.

He leaves behind loving family and countless friends that will miss his quick wit and sense of humor.

Paul was predeceased by Joan, his wife of 54 years as well as his parents and beloved sister Stella.

He is survived by his daughter Elise Anne of Dover, son Paul John and Daughter-In-Law Gina Marie of Little Falls as well as grandchildren Thomas and Jordan Smith and Stella and Cecelia Ostrowski.

In Lieu of flowers, please make a donation to your chosen charity in Paul’s name.

Share Your Memory of
Paul
Upload Your Memory View All Memories
Be the first to upload a memory!
Share A Memory