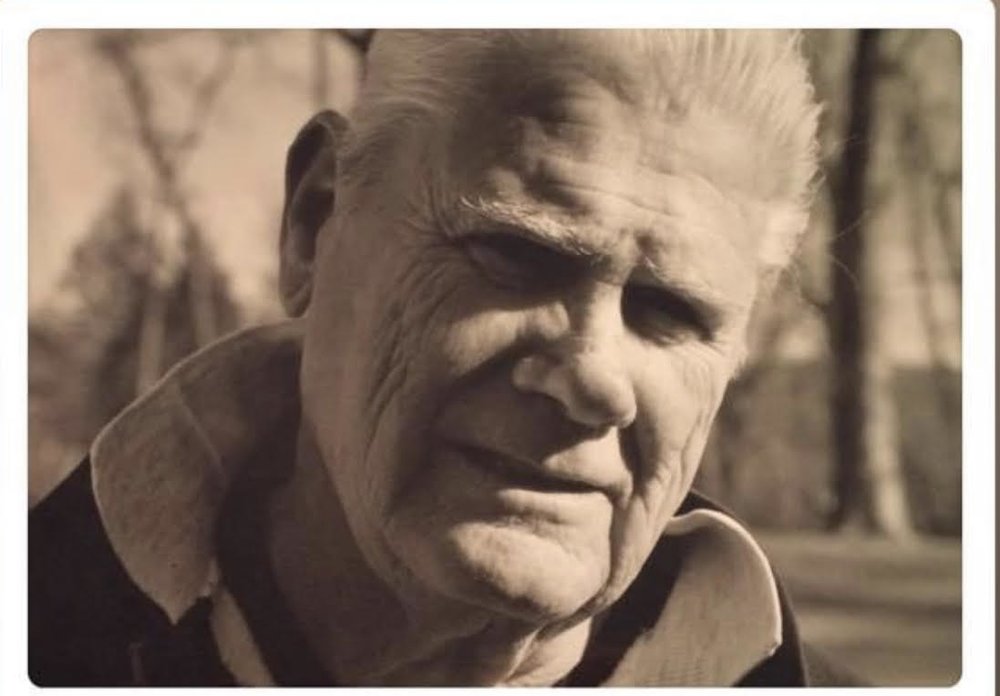 Born in Orange, NJ to parents John Clement Kraeutler and Mary (Fitzgerald) Kraeutler, James lived in East Orange, Union, Springfield, and Livingston before making Mendham his home for 38 years. He moved to Basking Ridge in 2016.

James was an entrepreneur and owned and operated his own business, JAK Enterprises, for 14 years. He was an avid golfer and a member of the Roxiticus Golf Club. He enjoyed spending time in his garden tending to his flowers/vegetables. He was very serious about pulling all weeds. The thing he enjoyed most was spending time with family. He made an effort to relate to each of his grandchildren based one their needs and interests.

A visitation will be held from 3-4 PM on Saturday, March 13th, 2021, immediately followed by a Celebration of James' Life at 4 PM, at the Bailey Funeral Home, 8 Hilltop Rd, Mendham NJ 07945. For those desiring, in lieu of flowers, donations in James’ memory may be made to St. Jude Children's Research Hospital at stjude.org/donate

Share Your Memory of
James
Upload Your Memory View All Memories
Be the first to upload a memory!
Share A Memory
Send Flowers