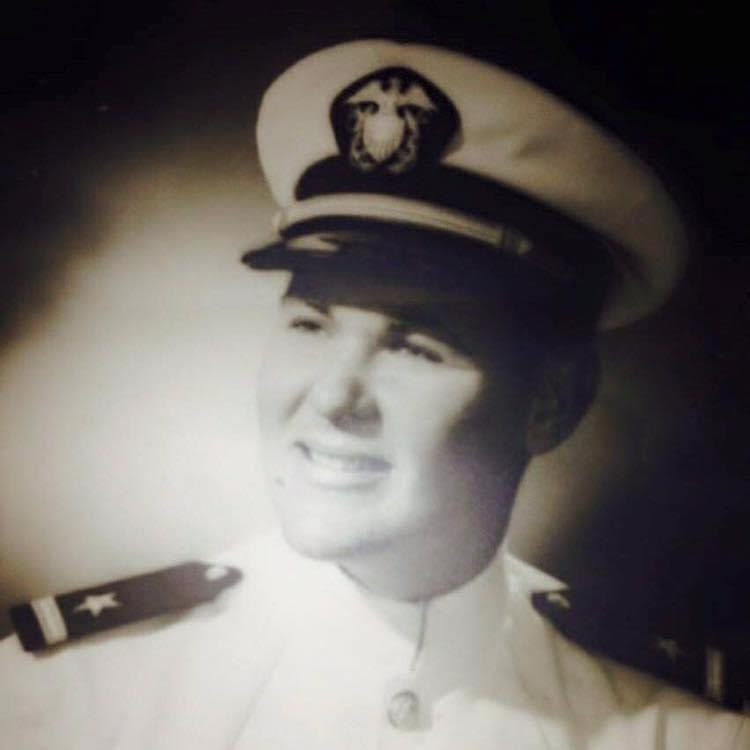 Alfred Dalton Johnson of Far Hills passed away peacefully at Morristown Medical Center on December 14, 2020.  He was 86.

Born in Pasadena, CA in 1934, to Alfred G. Huenergardt and Eleanor Johnson, he was raised in Pasadena and lived in Benton Harbor, MI, Falls Church, VA and West Caldwell, NJ before settling in Far Hills, NJ and Vero Beach, FL.

Alfred served his country as an officer in the United States Navy from 1957 to 1961 concluding his service as a member of the Staff of The Chief of Naval Operations at The Department of Defense, retiring as a Lt. Commander. He worked in various executive roles with McKesson, Texas Instruments and Bell & Howell in the 1960’s and 70’s before joining Stoney-Mueller, Inc. in Lyndhurst, NJ.   In 1989, he retired as a Sales Executive and member of the Board of Directors for the organization.

He was a 1953 graduate of Flintridge Preparatory School in La Canada Flintridge, CA and received his B.S. in International Relations from the University of Southern California in 1957 where he was a proud alumnus and avid fan of all their sports teams.  He then went on to earn an M.S. from Montclair State in 1990 and his Ed.D from Seton Hall University in 1994, where he also later served as an adjunct professor in their Master’s programs for the NJ State Police, Port Authority Police and many of our local police forces in the late 1990’s.

Dr. Johnson enjoyed golf, history, friends and watching his beloved USC Trojans with his family.  But most of all, he loved his children and grandchildren, always supporting their growth and happiness.

Due to the current health crisis, services were held privately by the family.  A memorial mass will be held at St. Brigid Church in Gladstone, NJ later.  Donations to the Armed Forces YMCA supporting our military families in need of food assistance would be appreciated.

Share Your Memory of
Alfred
Upload Your Memory View All Memories
Be the first to upload a memory!
Share A Memory