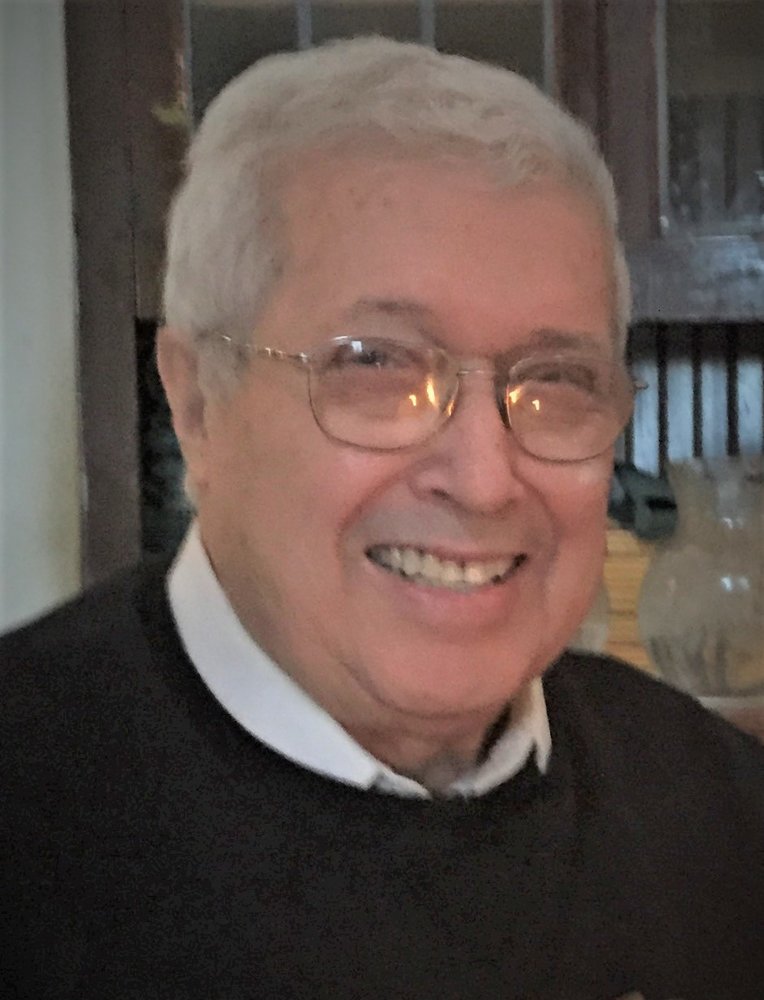 Domenick Richard Pedalino passed away peacefully in the home he lived in for 56 years on October 22, 2020. He was 87 years old.

Born in Avella, Italy, to parents Frank and Lucy (nee Luciano) Pedalino, Domenick graduated from Orange High School and was then drafted to the Army in December 1955 to Fort Dix. He was stationed in Mannheim, Germany for 19 months where he served in the Military Police. Upon return to the US, he went on to earn his Bachelor’s and Master's Degree in Psychology at Rutgers University, as well as a Master’s in Political Science from East Stroudsburg University. Domenick came to the United States in 1938, and lived in Newark, Orange and Lyndhurst before settling in Totowa in 1964.

Domenick coached his son’s Baseball Little League teams where they won many championships. He was President of the PTA at Passaic Valley High School where his children attended. He then went on to be President of Baseball at Seton Hall University. He was the Assistant to the President of Foodtown in Hoboken, NJ, for the last 20 years of his career. Domenick led an opposition that defeated land developers planning to build a super market that would have ruined the Hoboken waterfront. He was responsible for putting a park on the land that still provides a clear view of Manhattan today.

His family was very blessed and grateful to have a Dad who taught them that the meaning of life is “The Family.” His grandchildren had a Papa that loved and was very proud of them, one of life’s greatest gifts. He lived an extraordinary life, a life of true meaning. He was with his family all the time. To love your family, and to be loved by your family, is everything. He had everything.

Due to restrictions, the viewing and burial are private. A Funeral Mass will be held on Monday, October 26, at 11 AM at St. Joseph Church, W. Main St, Mendham NJ 07945. In lieu of flowers, donations in Domenick’s memory may be made to the hospital that saved his life, NewYork-Presbyterian Office of Development, 850 Third Avenue, 12th Floor, New York, NY 10022 (checks made payable to New York-Presbyterian Fund, Inc.).

Share Your Memory of
Domenick
Upload Your Memory View All Memories
Be the first to upload a memory!
Share A Memory
Send Flowers