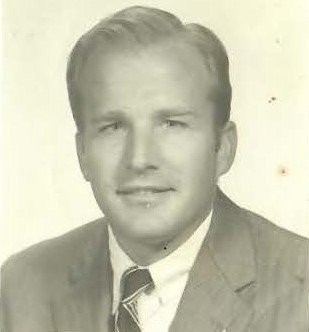 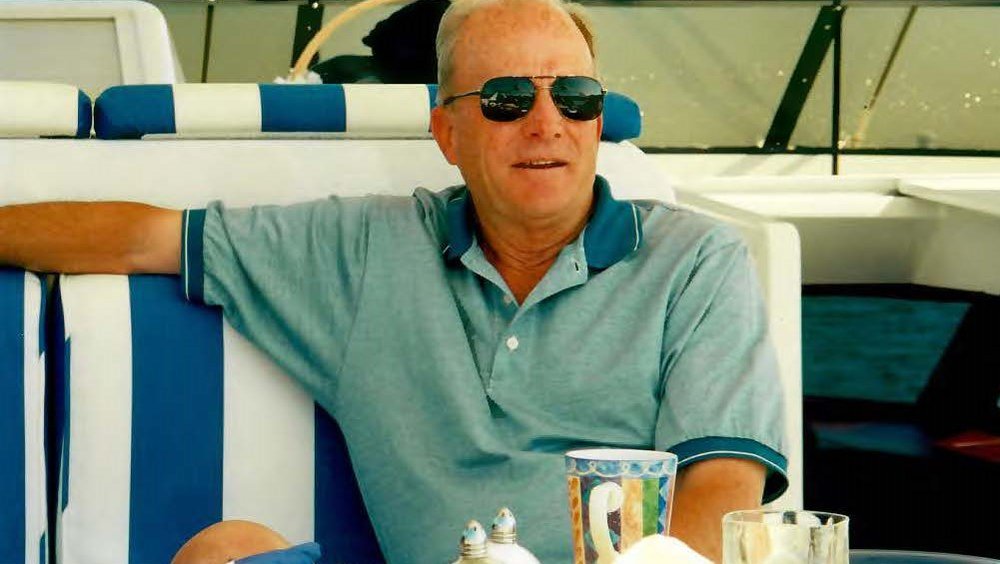 James C. Brady, a longtime Thoroughbred owner and breeder and officer of The Jockey Club, passed away at his home in Bedminster, N.J., on October 22, 2020. He was 85.

The Brady family has been involved in Thoroughbred racing for more than 100 years, beginning with Brady's grandfather, financier James Cox Brady, who developed the 5,000-acre Hamilton Farms in New Jersey and bred and raced the champion War Feathers.

Brady's father, also James Cox Brady, was a steward of The Jockey Club and bred and raced 16 major stakes winners, including classic winners in England and Ireland and a champion in America. He was chairman of the New York Racing Association for eight years, during which Belmont Park was built, and also a founding director of the Monmouth Park Jockey Club.

On behalf of his brother, Nicholas Brady, a former chairman of The Jockey Club, U.S. Senator, and Treasury Secretary, and sisters Lisa Richards and Eliot Stewart, Brady managed Mill House Racing Stable, which raced prominent runners America Alive, Brilliant, Trappe Shot, and Rattlesnake Bridge.
Born in New York, N.Y., to parents James C. and Eliot (nee Chace) Brady, Brady was general partner of Mill House Associates, successor to Brady Security & Realty Corporation. He began work at Bankers Trust Company in 1957, resigning to take a position in New Jersey Governor William T. Cahill's Cabinet as commissioner of banking, where he helped plan the transformative development of the Meadowlands Sports Complex, including Giants Stadium and the Meadowlands Racetrack.
In 1983, Brady was appointed secretary-treasurer of The Jockey Club, joining newly elected chairman Ogden Mills Phipps and vice chairman William S. Farish. Together they led a three-decade period of substantial growth of The Jockey Club, establishing new commercial business, including Equibase Company and several technology-based service and data businesses. Proceeds from the commercial subsidiaries fueled increasing investments in the marketing of Thoroughbred racing and research and advocacy for improved safety and integrity of the sport. Brady's nephew, Ian Highet, succeeded him as secretary-treasurer of The Jockey Club in 2010, and Brady remained on the board of stewards until 2013.

A private family funeral was held Oct. 24, 2020, at St. Brigid's Church in Peapack, N.J. A memorial service celebrating his life is to be held in the spring of 2021. In lieu of flowers, donations in Brady's memory may be made to LifeCamp, a summer camp for inner city youth, long supported by the Brady family (greaternewarklifecamp.org).

Share Your Memory of
James
Upload Your Memory View All Memories
Be the first to upload a memory!
Share A Memory