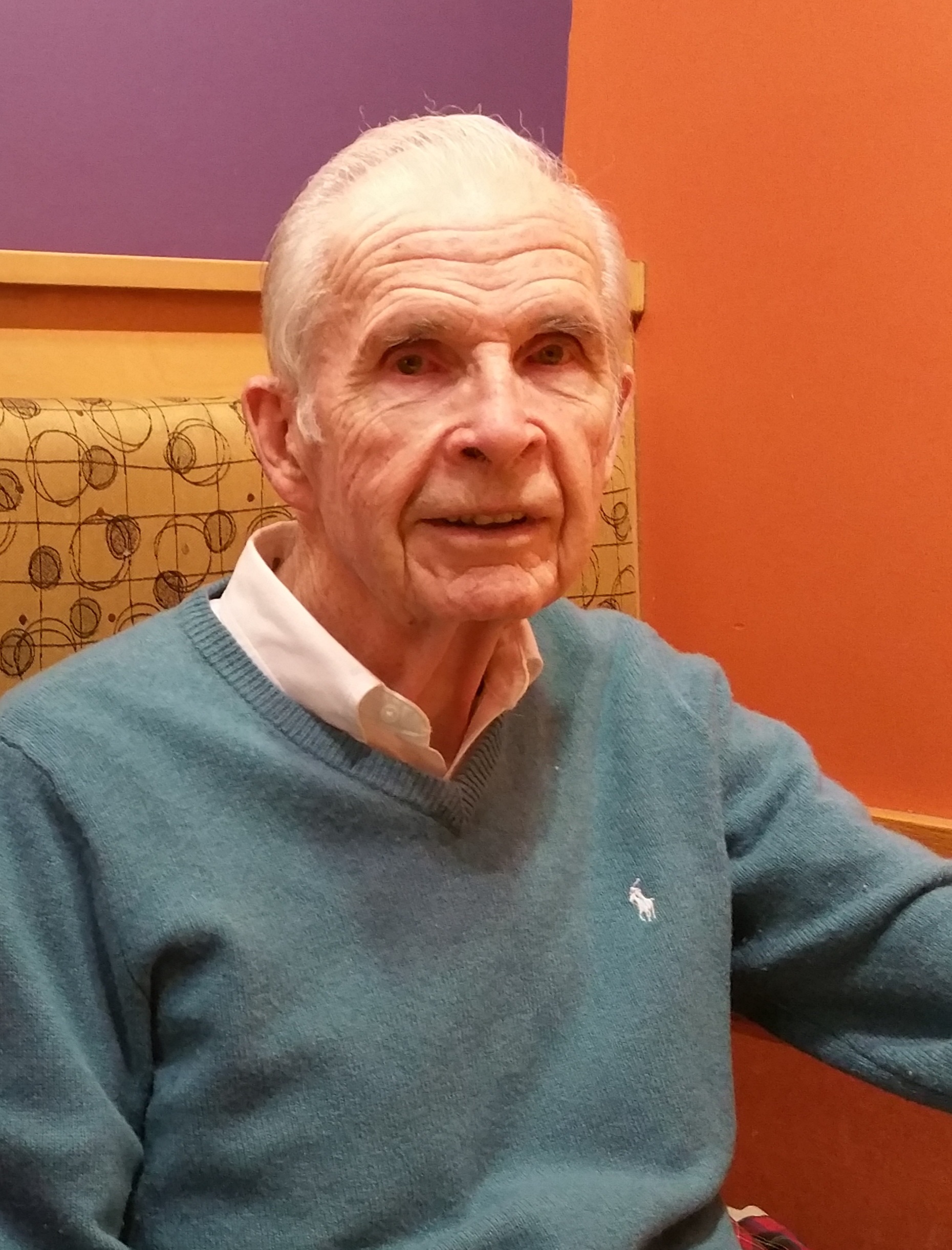 Individually and together, they thrived among the challenges of their time: struggling in the depression, fighting in World War II, falling in love to the sound of the big bands after the war at Frank Dailys Ivanhoe Restaurant in Irvington, and working hard to put their children through college to give them an advantage they never had. With good fortune and hard work, they made their slice of America great. Jack was the middle of three children of Mae (nee Burke) and Christopher Smith. By the time that Jack was 5, the Great Depression had arrived and Chris Smith's automobile service station in Newark had filed for bankruptcy.  Tough times caused the young family to move in with Jack’s widowed great Aunt and bachelor Uncle. Jack had an Irishman’s gift for storytelling and a sense of humor to go along with it. He loved telling his children and grandchildren of his hard luck childhood growing up in a multigenerational household on Seymour Avenue in Newark, where the houses were so close together and the times so tough that they shared toilet paper with their neighbors through the bathroom window.

He followed in his older brother’s footsteps and  joined the Navy upon graduation from South Side High School in 1942. The stories of his adventures on the USS Betelgeuse during the war were riveting, from his ship’s breakdown off the Italian coast during the Battle of Sicily to the Kamikaze attacks they endured in the battle for Okinawa. A radio man in the Navy, Jack applied his skills after the war in the emerging office machines business. He owned Allied Business Machines on South Avenue in Westfield until he sold the business and retired in 1985.

Jack and Marie were proud lifetime residents of New Jersey, raising their family in New Providence. In 1970, they bought a summer home in Chadwick Beach, which became a focal point for friends and family fun. When they first retired, Jack and Marie moved from New Providence to the Jersey shore to live, but it wasn’t long before they settled in Madison to be closer to their children and growing grandchildren. They enjoyed many happy years of retirement, blessed with good health and good friends, spending winters in Jensen Beach and later Stuart, Florida. Jack followed the University of Notre Dame with pride in his Irish heritage and the degrees it bestowed on his children and grandchildren. Up to the time of his death, he was planning a 70th wedding anniversary celebration at Rod’s in Madison.

In addition to Marie, Jack is survived by his sons Jim (Mary Ann) of Holly Springs, NC and Peter (Karen) of Mendham, as well as 5 grandchildren and 6 great grandchildren. He was predeceased by his daughter Maureen (Kevin) Dempsey in 2017.

Share Your Memory of
John
Upload Your Memory View All Memories
Be the first to upload a memory!
Share A Memory
Send Flowers