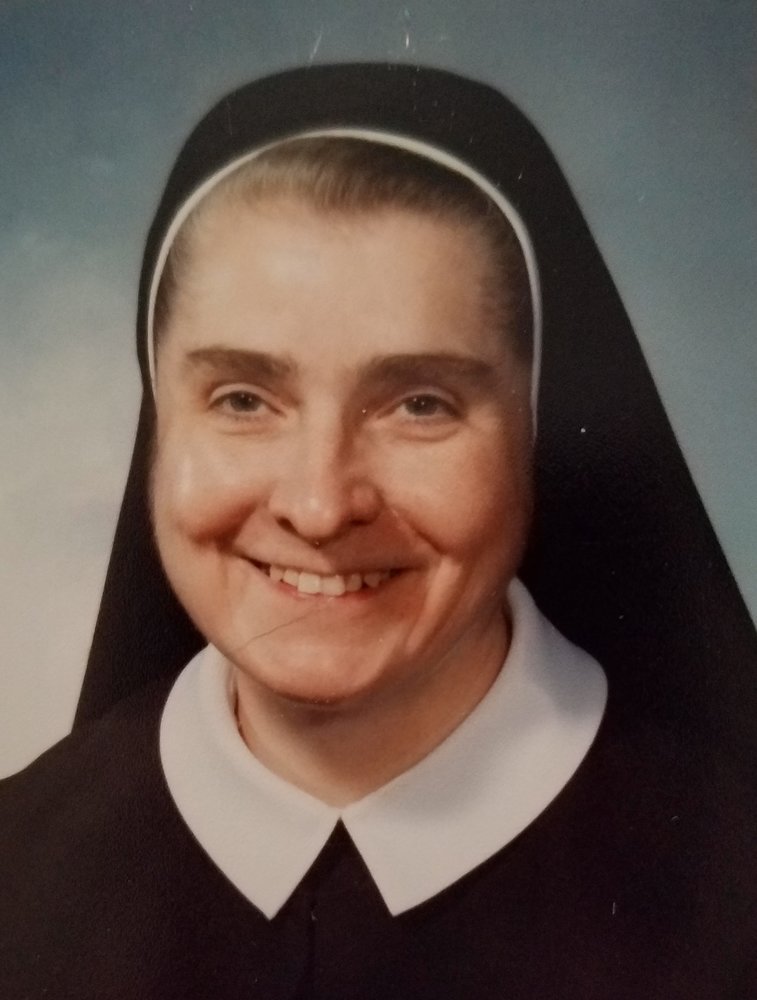 Sister Helen James was the daughter of James and Helene (Hogrebe) Peck. Sister was 87 years old.

Sister entered the Sisters of Christian Charity in Mendham on September 2, 1951. Following her years of formation, Sister professed her first vows on August 21, 1954 and made her Final Vow Profession on August 20, 1960.

Sister Helen James was an elementary and secondary school teacher in Pennsylvania, New York, and New Jersey, and also taught at Assumption College for Sisters in Mendham. After her years of teaching, Sister helped in various roles in local convents until her retirement to the motherhouse in 2018.

Sister Helen James is survived by her sister, Helen Bernick, Shavertown, PA, her nieces and nephews.

Memorial donations can be made to the Sisters of Christian Charity Development Office, 350 Bernardsville Rd., Mendham, NJ 07945.

Share Your Memory of
Sister Helen James
Upload Your Memory View All Memories
Be the first to upload a memory!