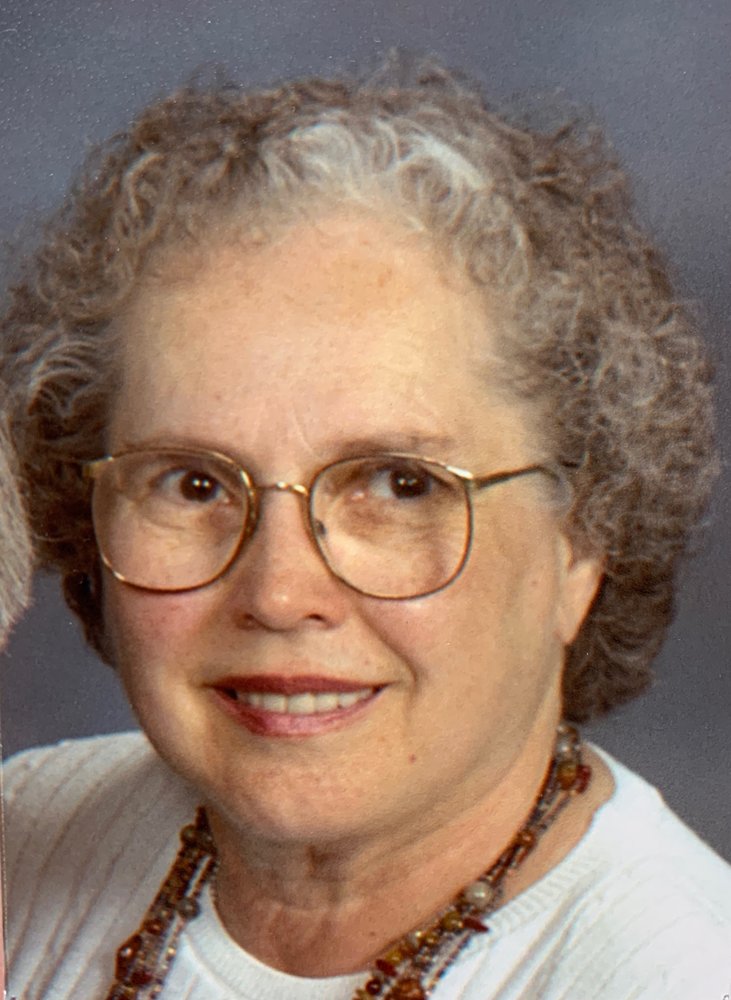 Born in Columbus, Ohio, to parents Charles and Lillian (nee Kennedy) McNemar, Lillian married Stephen Fogle in 1959. They moved to Mountain Lakes, NJ, in 1962 and lived there until relocating to Mendham, NJ, 29 years ago.

Lillian was a homemaker who also worked for several years as a visiting home health aide, assisting sick and dying patients. In her later years she was a regular volunteer for 10 years at the Cross Estate Gardens in Bernardsville, NJ.

Lillian had a very generous personality, always putting other people’s interests first.  She also had a love of nature and animals. In one example, she raised to maturity a days old wild grey squirrel baby that had fallen from its mother’s nest. Lillian also enjoyed camping and vacation travel each year that eventually included almost all of the lower 48 states during the period her children were growing up. It should be noted that earlier, her honeymoon with Stephen consisted of a one week backpacking hike on the Appalachian Trail in the Great Smokey Mountains National Park during March of 1959, where they encountered no other hikers in either direction.

Lillian also enjoyed foreign travel. Starting in the 1990’s she and her husband toured more than a dozen foreign countries in Europe, Asia and Central America.

At home, Lillian was an avid reader with a wide range of interests that included history, culture, cooking, mysteries and romance novels. While raising her children, she was an accomplished seamstress and Halloween costume maker.

Lillian is predeceased by her brothers Charles and Ralph McNemar, and is survived by her loving husband of 61 years, Stephen Fogle, sons Martin (Sayrah) Fogle of Oakland, CA, and James Fogle of Palm Bay, FL, and grandchildren Graham Fogle (Jessica), Jessica Yakey-Fogle, and Emma Fogle. She is also survived by infant great-grandchildren Aoife and Benjamin Fogle

Share Your Memory of
Lillan
Upload Your Memory View All Memories
Be the first to upload a memory!