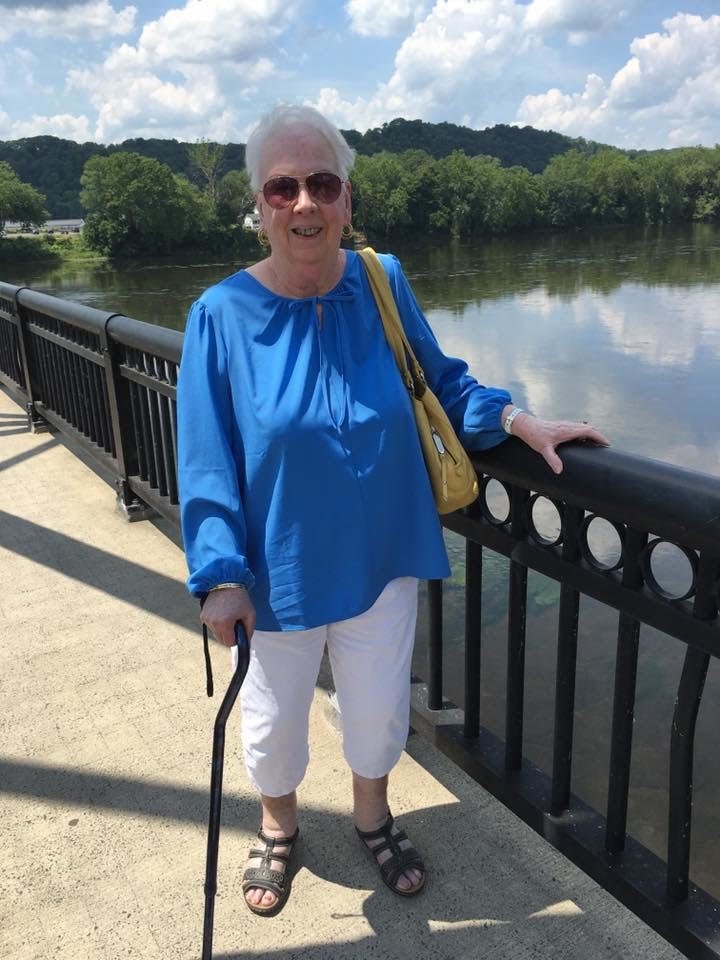 Barbara (MacIntosh) Doremus, 84, of Basking Ridge, passed away on March 30, 2020 at the Chatham Hills Subacute Center, Chatham, NJ after a short illness.

Barbara grew up in Short Hills, NJ. She attended Millburn High School and was active in her high school reunions over the years. After high school, Barbara attended Sullins College in Bristol, VA. While at Sullins, she excelled in archery and enjoyed teaching other students the sport.

Barbara spent her teenage summers at Estling Lake in Denville, NJ where her mother had a summer home. While at Estling, Barbara became a strong swimmer, spent time as a lifeguard and was able to swim across the lake non-stop. Her passion for the lake stayed with her throughout her life and she passed this passion onto her children and her granddaughter.

Barbara’s working career started at the securities firm of Hayden-Stone in Short Hills, NJ. Later in life, she worked at Epstein’s Department Store in Morristown, NJ and finally as a receptionist at the Dorothy Del Guercio School of Dance in Mendham and Chester with her life-long friend, Dorothy.

Barbara was married to the late Robert Theodore Doremus whom she married on Sept 19, 1959, at the Church of the Saviour in Denville, New Jersey. They started their life together in a small house in Cedar Grove, NJ before moving to Parsippany, NJ and finally to their beloved home in Mendham, NJ. They often vacationed in Cape Cod, MA. Barbara would visit the Cape numerous times after Robert passed away.

Barbara always considered Mendham to be her home. She raised her family in an historic house she found and fell in love with on West Main Street. Although she moved to Basking Ridge after Robert passed away, Mendham always remained close to her heart and she visited often even if it was to just drive through the town.

The focus of her life was always her three children. She took great pride in making costumes for their school plays, playing chaperone on field trips, being a Cub Scout Den Mother and a school-room mother through the years. She loved reading to her children and for personal enjoyment and became the resident expert on family history, inheriting this interest from her mother.

A memorial service will be held on a date to be determined.

Share Your Memory of
Barbara
Upload Your Memory View All Memories
Be the first to upload a memory!
Share A Memory
Plant a Tree